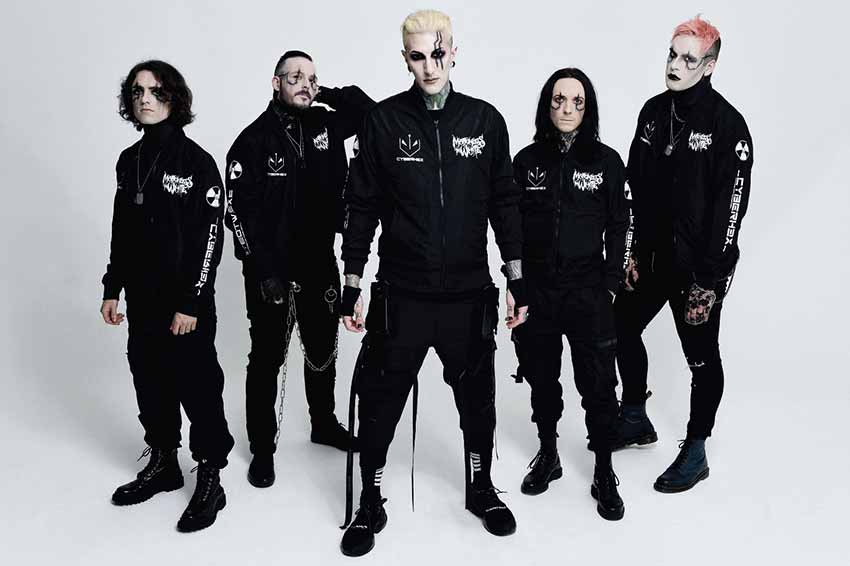 PA gothy metallers Motionless In White have announced their new album ‘Scoring the End of the World,’ which drops on June 10th, 2022 through Roadrunner Records (pre-order). To coincide with the LP announcement, the band have issued new single “Cyberhex,” which you can check out below in official music video form (directed by the band’s guitarist Ricky Olson and Logan Beaver).

Vocalist Chris Motionless comments, “‘Cyberhex’ is my love letter to you, our fans, for everything you have done for me over the course of some of the most mentally taxing few years I’ve had to go through. At times where I felt like my world was ending, as well as the world around us, it was always in my mind that I was able to turn to the special relationship we have created together for help, and I cannot thank you enough for that. Outside of my own personal experiences, it has been equally as fulfilling to me to see that in the face of tireless forces that continue to try and perpetuate hatred and negativity towards so many of us coexisting on this planet, we have all stood together to resist and fight back knowing that love and compassion will always prevail. We ARE the resistance. We ARE Cyberhex. I love you. Thank you.”

A presser adds, “On “Cyberhex,” an ominous synth melody snaps like the click of a trigger into a pummeling glitchy guitar riff as vocalist Chris Motionless warns, “There’s no tomorrow.” His apocalyptic verses give way to a robotic sample, “Initiate Cyberhex,” before the cataclysmically catchy chorus takes hold. Strings pierce the militaristic bridge, and screams cut through the chaos. In what may be their most cinematic visual yet, the story of the song comes to life on-screen under Olson’s deft direction.”

‘Scoring the End of the World’ track listing:
1. Meltdown
2. Sign Of Life
3. Werewolf
4. Porcelain
5. Slaughterhouse (Feat: Bryan Garris)
6. Masterpiece
7. Cause Of Death
8. We Become The Night
9. Burned At Both Ends 2
10. Broadcasting From Beyond The Grave: Corpse Nation
11. Cyberhex
12. Red, White & Boom (Feat: Caleb Shomo)
13. Scoring The End Of The World (Feat: Mick Gordon) 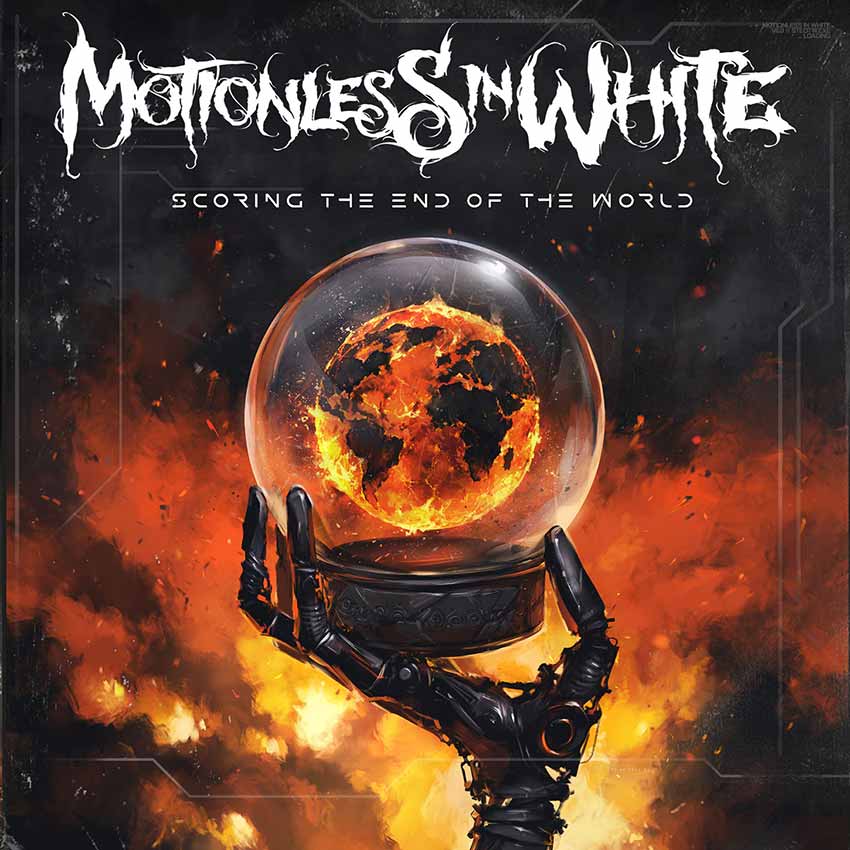 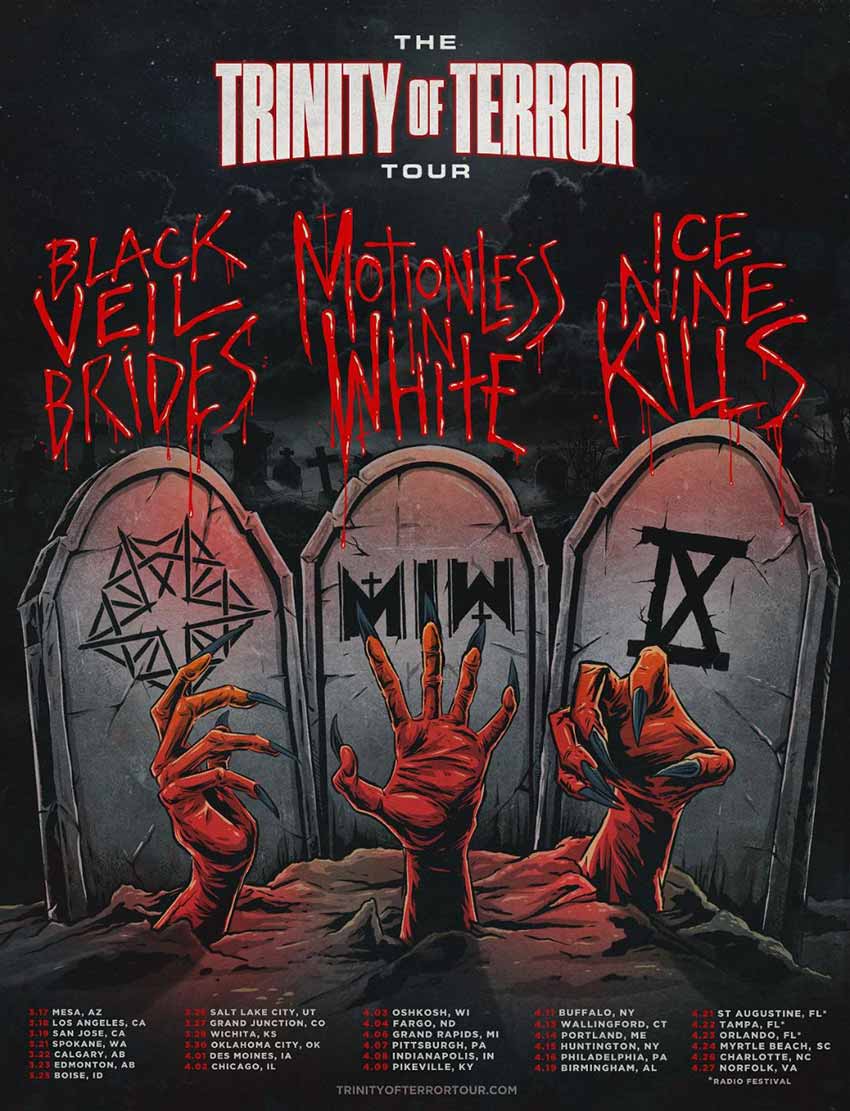