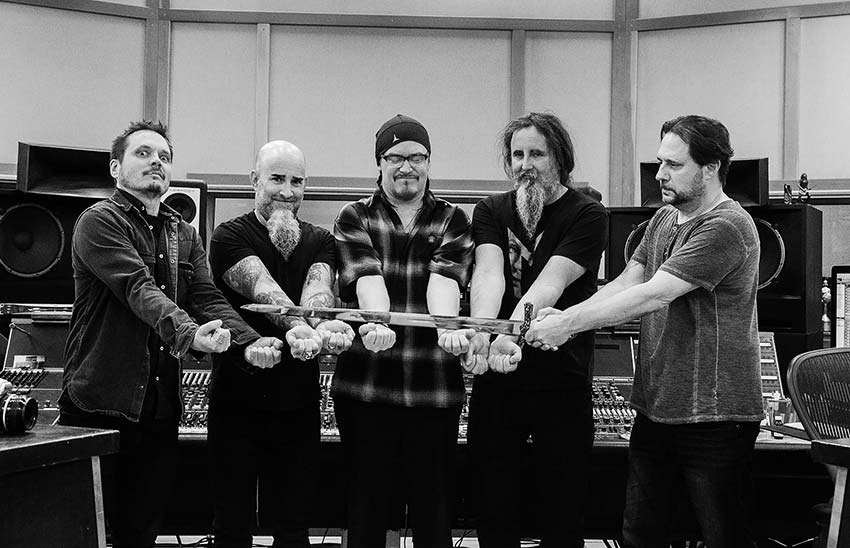 Here’s more on the upcoming opus, as per an official press release: 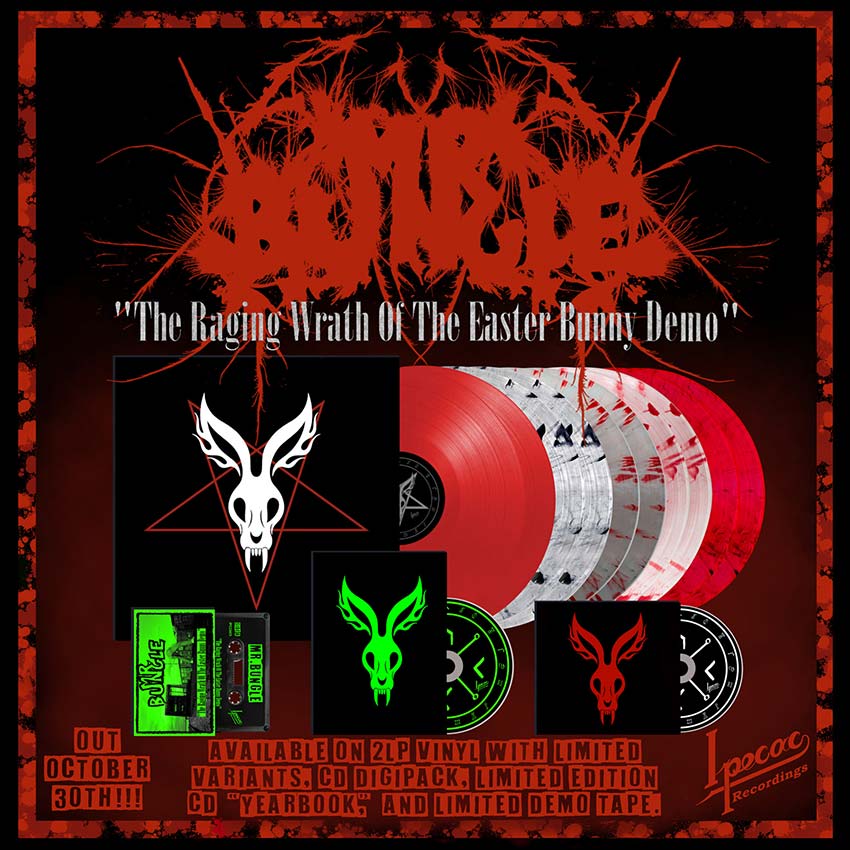 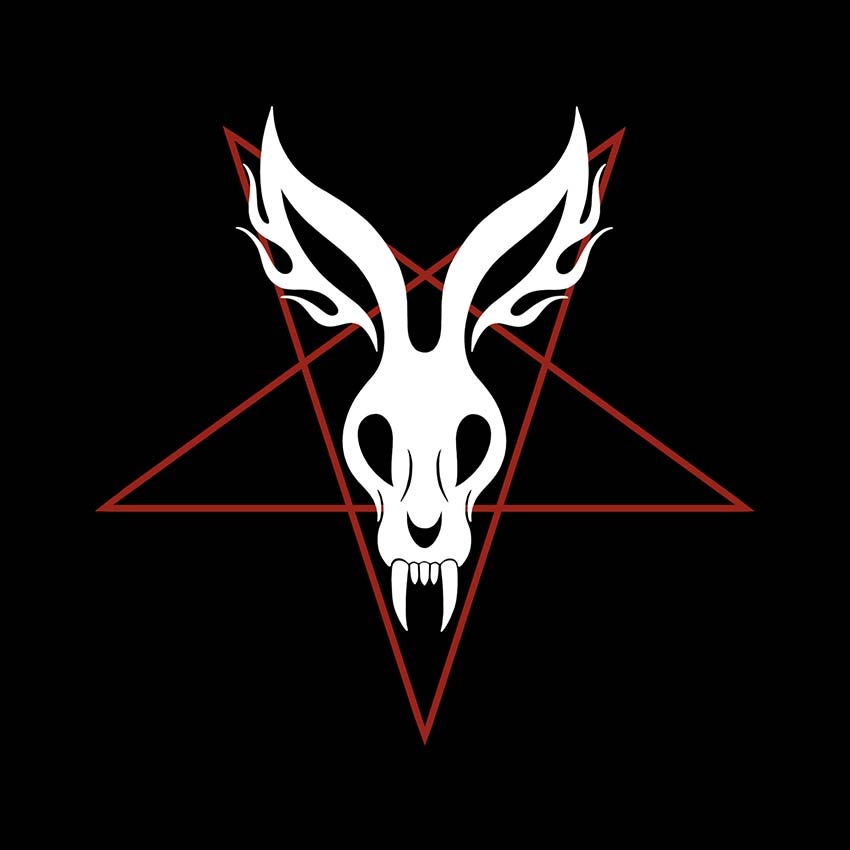 A video for “Raping Your Mind” is available now, watch below!