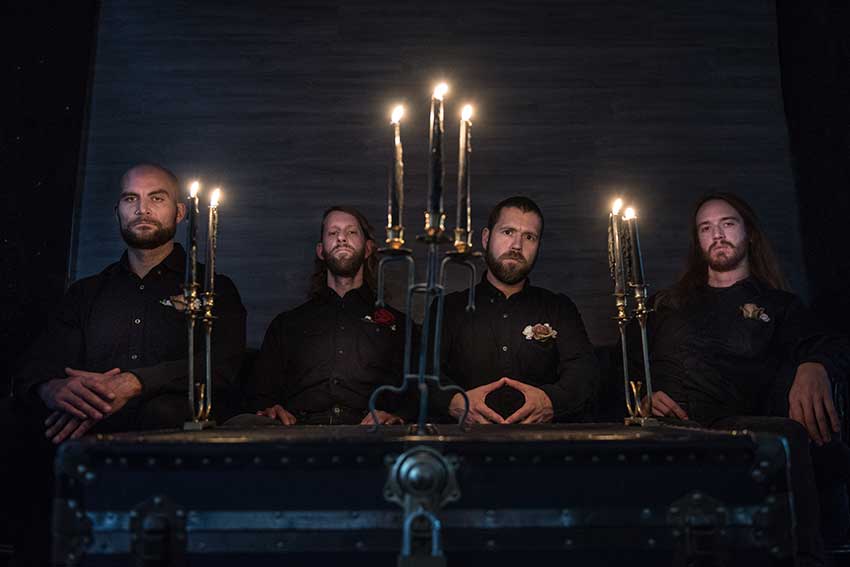 Progressive grunge rockers Gargoyl, which features guitar virtuoso Dave Davidson (Revocation) and guitarist/vocalist Luke Roberts (Ayahuasca), will be releasing their debut full-length on October 9 via Season of Mist! The band has partnered with Prog Magazine to reveal the second new single, “Wraith.” Listen at THIS LOCATION [also embedded below].


“A big part of the impetus to form Gargoyl was to have a vehicle for our different influences so this track will give listeners a taste of the diverse moods this album has to offer,” comments Davidson on the song’s musical composition. “‘Wraith’ showcases a different side of my playing and compositional style that people are normally associated with. I had part of the music written for this piece for quite sometime, but it really came to life for me when I heard Luke’s haunting vocal melodies and lyrics. I hope you find this track eerily beautiful as well.”

Regarding the lyrics, Roberts adds, “In the first world, there’s a paradigm that ‘one day I’ll be gone so I might as well just look out for me while I’m here.’ But imagine in death, in some form, you were still cognizant, trapped in the concrete and power lines of the city you live in, forced to watch the sum of everything you set in motion in your life unfold. Forced to watch your predecessors crawl through the legacy you left in your wake, desperately clinging to the pursuit of happiness in an unravelling world.

If this was your fate, would then how you live and how you treat everyone and everything around you not become of dire importance?” 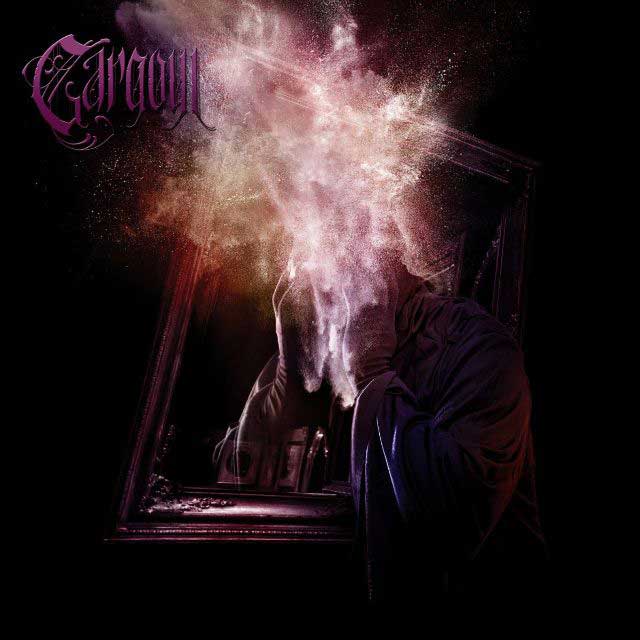