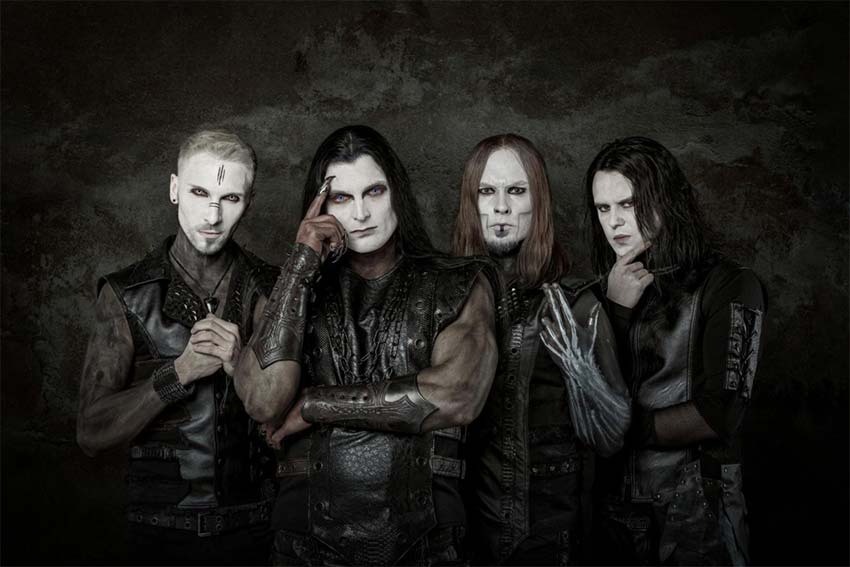 As the closing track and longest song on their sixth full-length album, the German-based unit delivers a haunting ear-catcher and epic climax with “Die Toten Vergessen Nicht”. The dark and morbid mood inexorably invades every part of the body while showcasing the band’s essence on point. Nachtblut have never been afraid of coming up with topics that in general may be considered as unpleasant or that others are afraid of – quite the contrary! The new single proves best and is an ode composed for grim reaper himself. The striking growls of vocalist Askeroth are embedded in an instrumental swirl of orchestral melancholy and brutality at the same time, before an atmospheric outro leads the song to its final rest. If only there could be a repeat button for life too…

Nachtblut on the new single:
“In “Die Toten Vergessen Nicht“ we are dealing with the experience of losing a beloved person. Almost everyone knows the tragic of that situation, which makes you aware more than everything else of transience and mortality. This song is breathing the Vanitas theme – a reminder that nothing last forever. It doesn’t need many words, the song and the experience speaking for themselves. A worthy last song on an album about the many facets and aspects of life and being.” 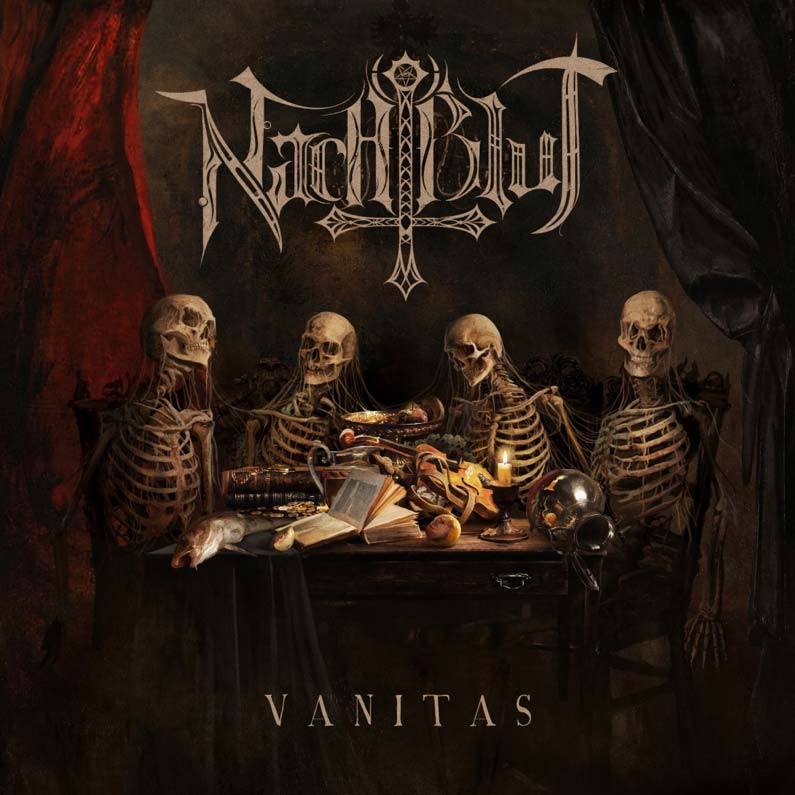