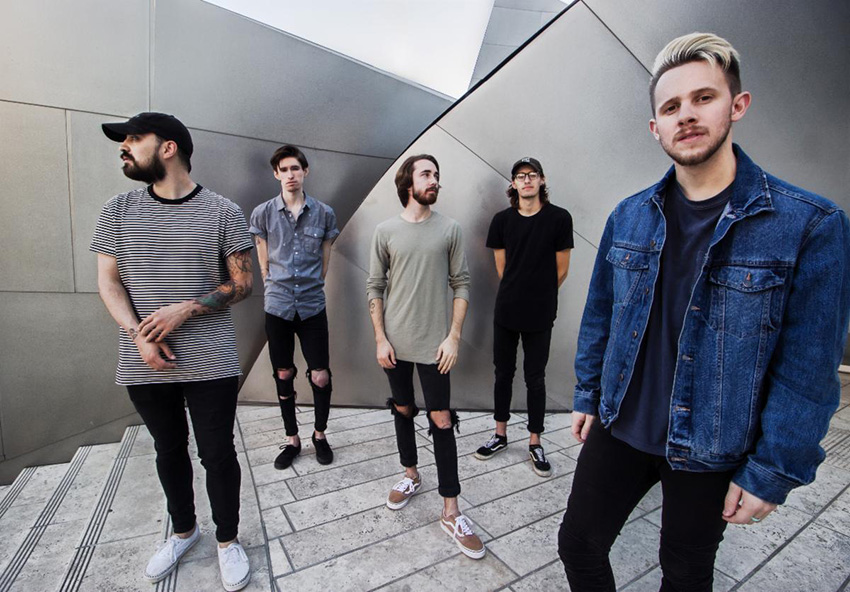 [“White Tiger” was] inspired by a charity project the band did with Sing Me A Story children’s charity. Offering a perfect platform for singer Devin Barrus’ other-worldly vocals, the beautifully sublime track is a musical interpretation of a child’s self-illustrated story. The accompanying music video is also inspired by the story and its central character.

White Tiger was inspired by a charity project opportunity for a child who was hospitalized terminally ill. The children got to write and illustrate their own booklet and work with a band to write a piece of music to accompany their imaginative ideas within the book. Our candidate illustrated a white tiger in hers that she would see appear in her dreams. In Japanese culture the White Tiger symbolizes strength, spiritual awakening, and prosperity amidst war and trial. Much like the terminally ill child the tiger for her was a symbol of strength while her own body was at war with itself and gave her peace. We wanted our visual to accommodate this symbolism while also fitting the aesthetic and color schemes of the cover art. Something majestic and fitting to the sonic overall “vibe” of the song, simplistic yet captivating.