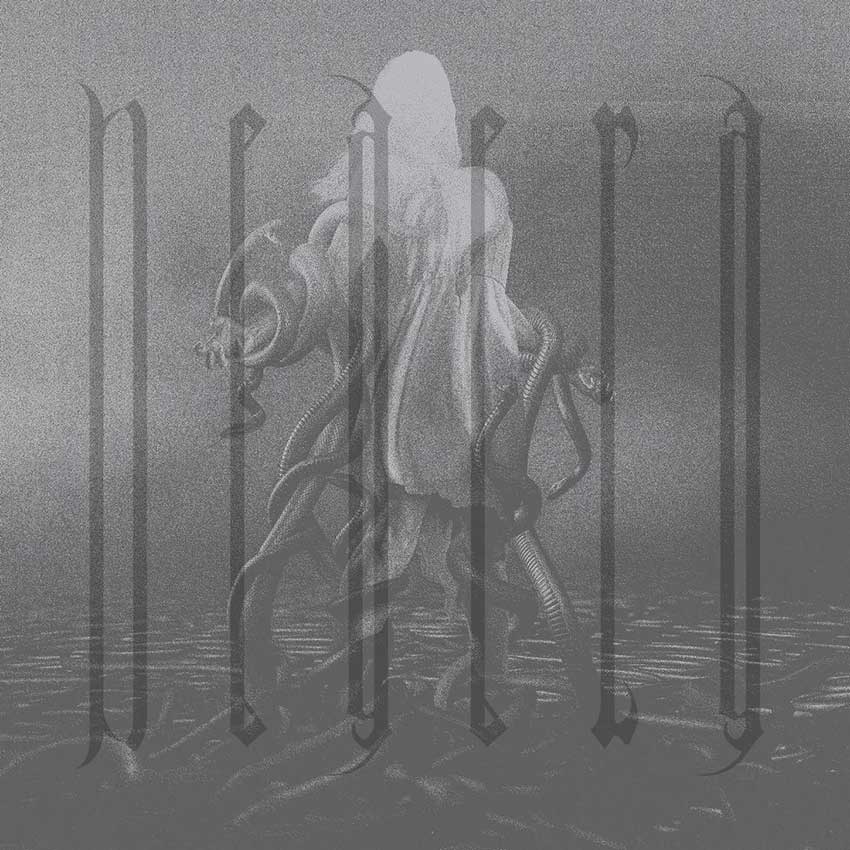 After the successful release of their self-titled comeback album in February which resulted in a Top 10 chart entry in Germany (on position 8!) Neaera is now launching a brand new video (directed by Ben Liepelt for Port Royal Films) for the album track “Deathless”.

The live footage in the video was filmed during the band’s release show for Neaera in Münster, Germany on February, 29th.

Comments singer Benjamin Hilleke: “One of the songs on our current album is called ‘Deathless’, which deals with the topic of sexualised violence. According to UNIFEM it is estimated that 35 per cent of women worldwide have experienced either physical and/or sexual intimate partner violence or sexual violence by a non-partner (not including sexual harassment) at some point in their lives. For anyone affected, we would like to hint at the following organizations:
-Unwomen.org – the help line of the Federal Office for Family Affairs
– Zartbitter .e.V. with whom we have already been able to work together in the past thanks to your helpfulness.”