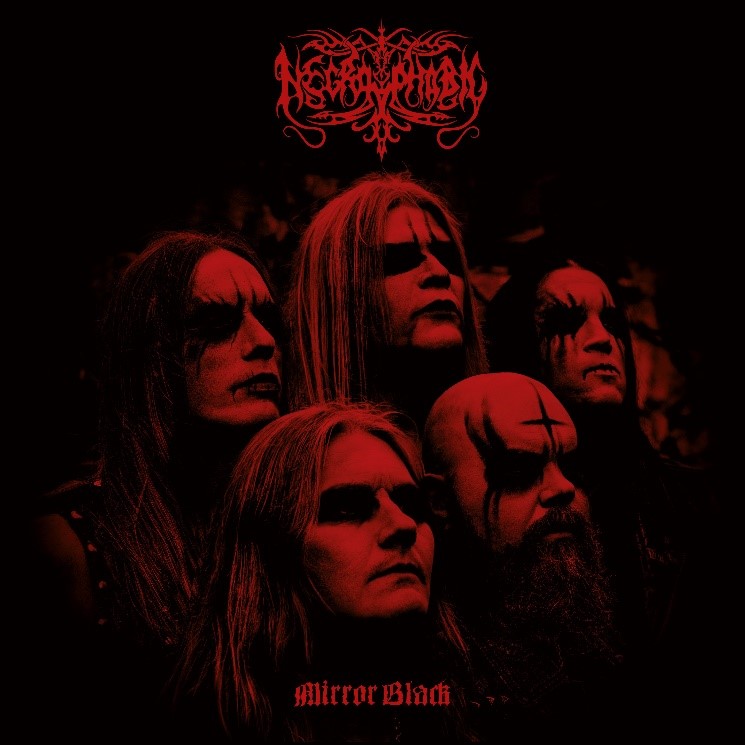 Following the release of their latest critically acclaimed album Mark Of The Necrogram in 2018, Swedish blackened death metal legends NECROPHOBIC return with the release of the new single/EP “Mirror Black” on
July 17th. The “Mirror Black” EP features a brand new track plus the previously unreleased live recording of classic song “Darkside”. Pre-order is available HERE. The track is off Necrophobic’s upcoming full-length album Dawn Of The Damned.

“We look forward to the beginning of the campaign for our new album ‘Dawn Of The Damned’ soon. We will initially have a single launched for the track ‘Mirror Black’. With this song we open the gate to the other side and start a journey through the pitch black depths of death. We also just shot a video for it, so look out. The b-side of the collectible 7″ single includes a live recording from our recent quarantine concert of the song ‘Darkside’. Welcome into the ‘Mirror Black’,” states NECROPHOBIC.

“Mirror Black” is going to be available as strictly limited 7″ vinyl in the following colors and on all digital platforms:

The track “Mirror Black” is taken from NECROPHOBIC’s new album Dawn Of The Damned, due to be released later this year, so stay tuned for more news to come soon! 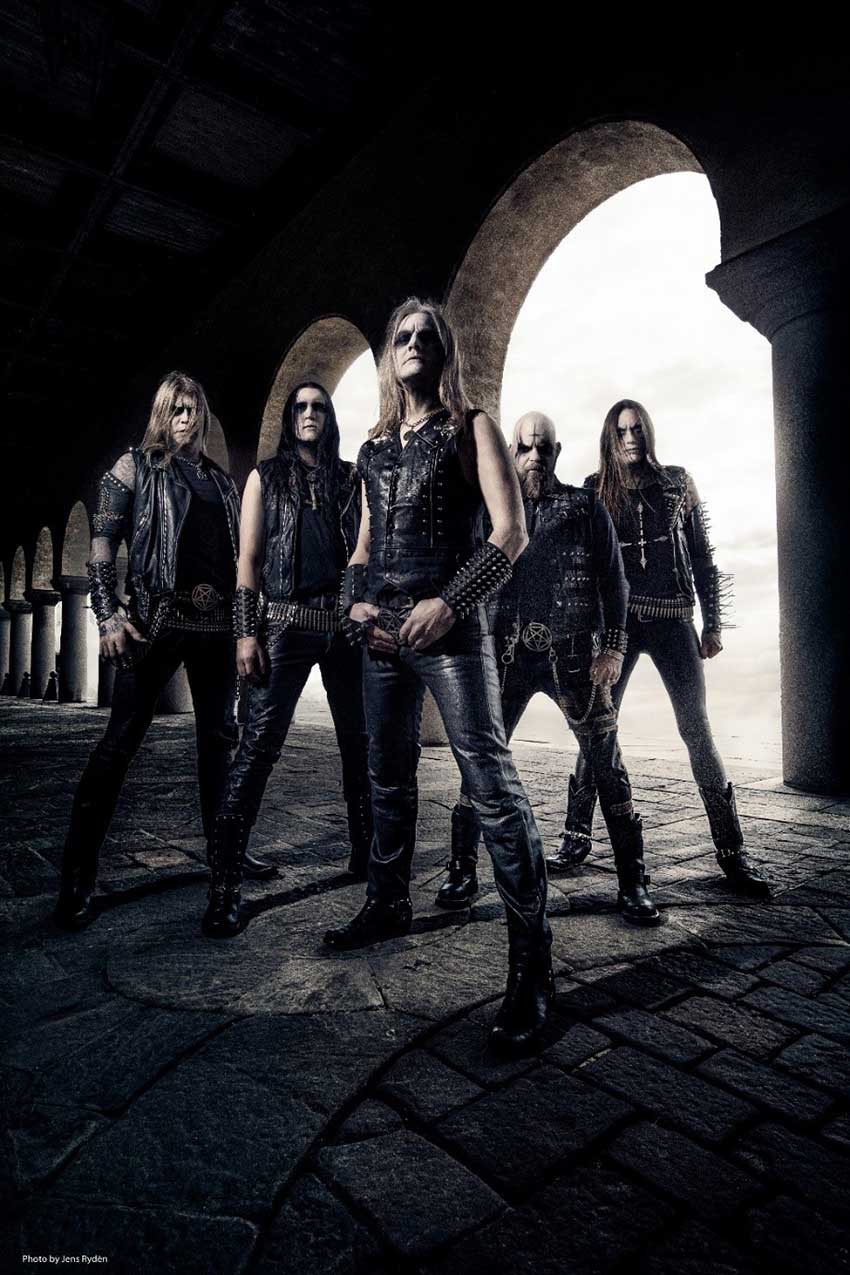