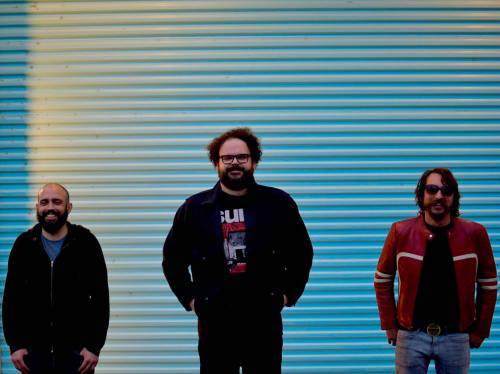 Hard rockers Nehoda have released (via Outlaws of the Sun) an official music video for their song “Devil’s Bitch.” The track is from their recently released album titled “But Anyways…”