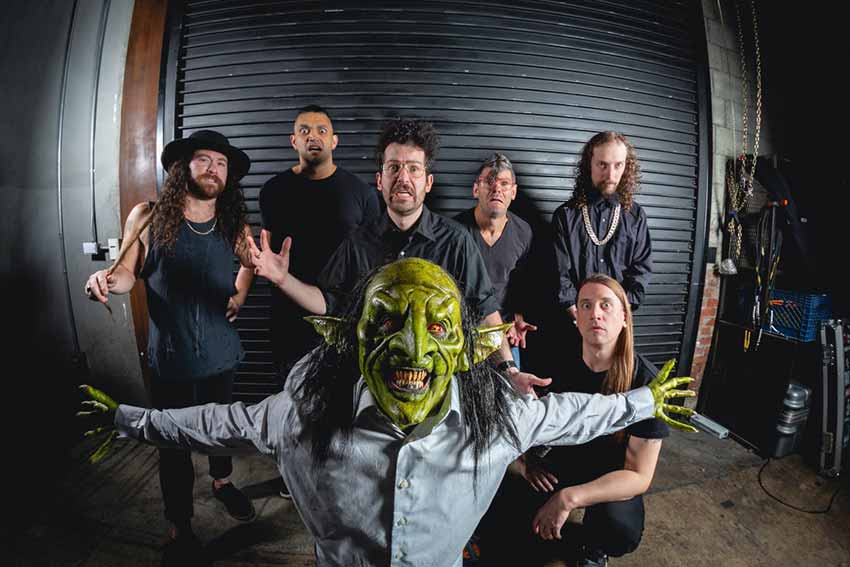 Goblin metallers Nekrogoblikon have announced their new album titled ‘The Fundamental Slimes and Humours,’ which is set to arrive on April 1st of this year (pre-order). To celebrate the record’s reveal, the gang have uploaded their new video single dubbed “This Is It,” which you can check out below.

“We’re excited to finally release ‘This Is It,’ the second single from our upcoming albumThe Fundamental Slimes and Humours,” the band states. “This was the first song that got completed during the writing/demoing process, meaning it’s also the one we’ve been waiting the longest for you all to hear. Hope you enjoy it!”