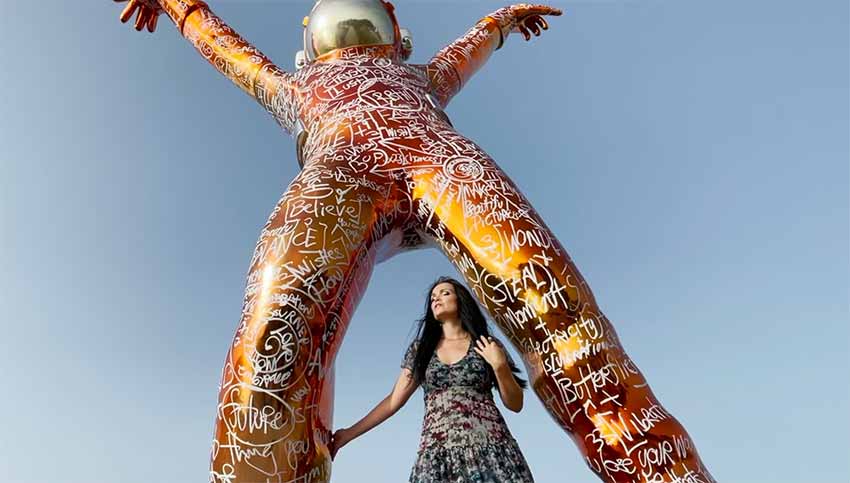 Outlanders – the band comprised of Finnish soprano singer Tarja Turunen (ex-Nightwish) and German EDM composer Torsten Stenzel – have released an official visualizer for their track ‘Closer to the Sky,’ which you can check out below.

The band’s next single “The Cruellest Goodbye” comes out on January 28th and features Al Di Meola (ex-Return to Forever). The tune will be released as a limited edition 7″ vinyl exclusively at Tarja’s online store and digitally at earMUSIC.