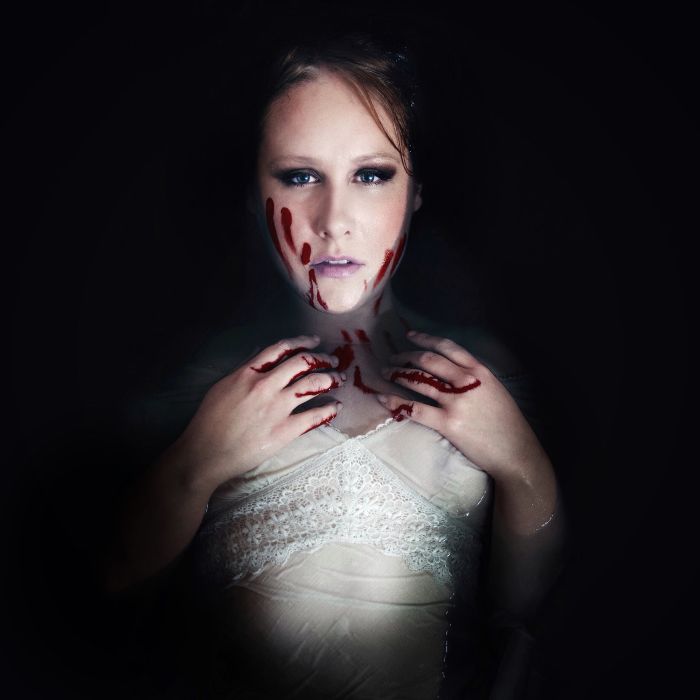 Albuquerque, New Mexico’s Nepthisis are readying their new full-length offering, ‘Spiral Hollow,’ for a January 21st, 2022 unleashing. Led by multi-talented artist Sheila Eden, Nepthisis recently released new singles “No Stopping Now” and “Remnants of You,” with the impending LP’s third single, “Locked Up On This Hill,” officially being released starting today (stream the tune below).

“Spiral Hollow comes from a place below the surface where the sleepless and sinister dwell,” states a presser regarding the incoming record. “Heavily inspired by Egyptian mythology and the twin goddesses Nephthys and Isis – from which the outfit garners their name – Spiral Hollow is transformed by the darkest of dreams and the most primal desires. Musically, this exploration takes on gothic nuances while abandoning any hesitation in exchange for a more aggressive spirit unbound by genres.”

Sheila comments, “During the pandemic, I took a deep, dark dive and unleashed my true honest, chosen sound and identity in an album under the dark goddess name & brand NEPTHISIS. The music is dark and heart-wrenching, and pairs with cinematic visuals and storytelling. This is my dream, and it’s coming to fruition. It feels exciting and vulnerable, daring and aligned.”

Regarding the new song, Sheila adds, “This is my favorite song that I’ve ever written. It feels like my heart pouring out, and bleeding on the page.”

For fans of Chelsea Wolfe, Zola Jesus Deftones, Massive Attack, Nine Inch Nails, My Bloody Valentine and How To Destroy Angels, stream “Locked Up On This Hill” below and stay tuned for more from Nepthisis.