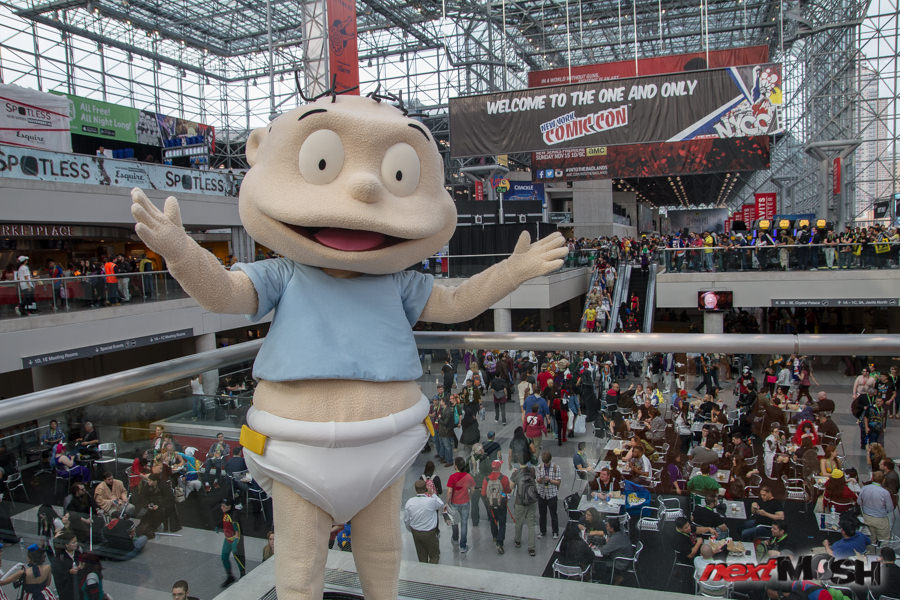 Since 2006, New York Comic Con (produced and managed by ReedPOP) has been New York City’s premiere gathering when it comes to comics, graphic novels, toys, video games, anime, manga, cosplay, movies, television and more. The inaugural NYCC launched with around 30,000 attendees and the past few years have seen crowds reaching up to 250,000+ visitors, forever cementing the convention as the most popular con to be held annually at the colossal Jacob K. Javits Convention Center (located on the west side of Manhattan).

Unfortunately and due to the ongoing COVID-19 pandemic, NYCC 2020 organizers were forced to cancel this year’s physical celebration (originally scheduled for October 8-11) and instead announced a free virtual event, dubbed ‘New York Comic Con X MCM Comic Con Metaverse,’ featuring a virtual show floor filled with exclusive content from creators, exhibitors, publishers, studios, special guests, and more. The online festivities are ongoing and can be experienced via the official website and NYCC’s YouTube channel.

We’ve been huge fans of the annual convention since our first trip in 2012 and to commemorate the weekend we’ve compiled an extensive gallery featuring every photograph we’ve taken at NYCC in chronological order. Strap in and start scrolling below (click to enlarge a specific photo).