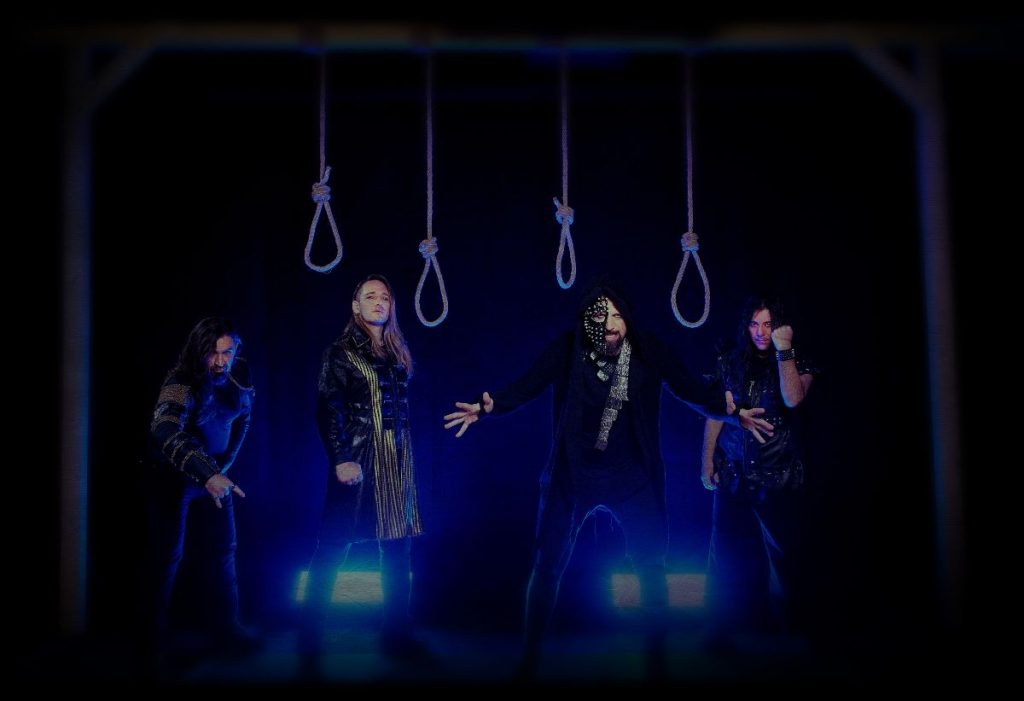 Greek melodic metal masters Nightfall will be releasing their new full-length, ‘At Night We Prey,’ on March 5, 2021 via Season of Mist, making it the band’s debut to the label! The album details and artwork can be found below. In addition, the band has shared the first single from the new effort, “Darkness Forever,” which can be heard at THIS LOCATION:


The new album is now available for pre-orders HERE.

Vocalist Efthimis Karadimas comments on the track: “This song was originally inspired by Isaac Asimov’s nouvelle Nightfall. It is called ‘Darkness Forever’ because of its analogy to what one experiences when in deep depression. Hope seems to be nowhere near and help from others is never enough to bridge the gap between shattered psyche and real world. Incapacity to communicate this harsh condition, to explain what all is about, is suffocating. And as all beings struggling to breathe, reactions are neurotic and violent.”

Nightfall have previously announced new European tour dates together with Draconian in March 2021! A full list of confirmed shows can be found below.

The album artwork for ‘At Night We Prey’ was created by Travis Smith and can be found below along with the tracklist. 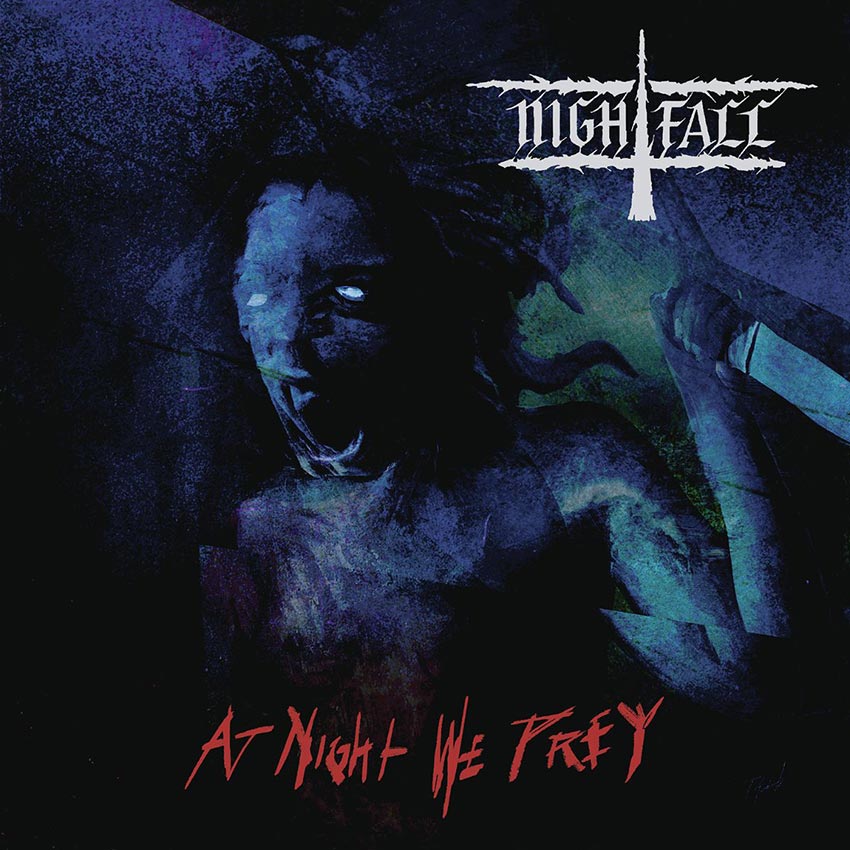