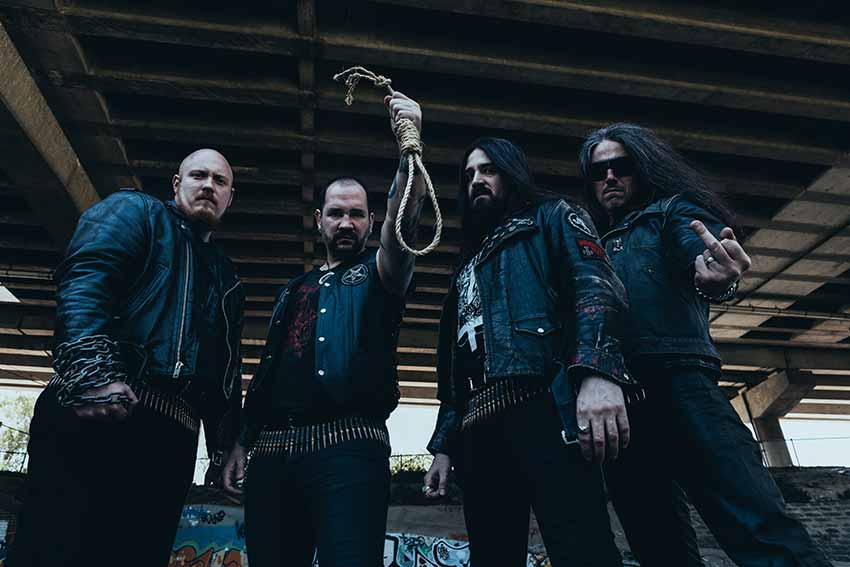 Australian blackened death outfit Nocturnal Graves will be releasing their new full-length, ‘An Outlaws Stand,’ on January 07, 2022 via Season of Mist Underground Activists! The band is now sharing their savage new single, “Death to Pigs,” which can be heard at THIS LOCATION.

Nocturnal Graves comments: “Here we present the second premiere from our forthcoming album, ‘An Outlaws Stand,’ aptly titled ‘Death to Pigs’… a further homage to the rebellious spirit of defiance, of smashing boundaries and removing the shackles of slave mentality. This is our Curse, directed toward the lowest forms of humanity. Under cloven hooves, may they be trampled!”

‘An Outlaws Stand’ is now available for pre-orders HERE. 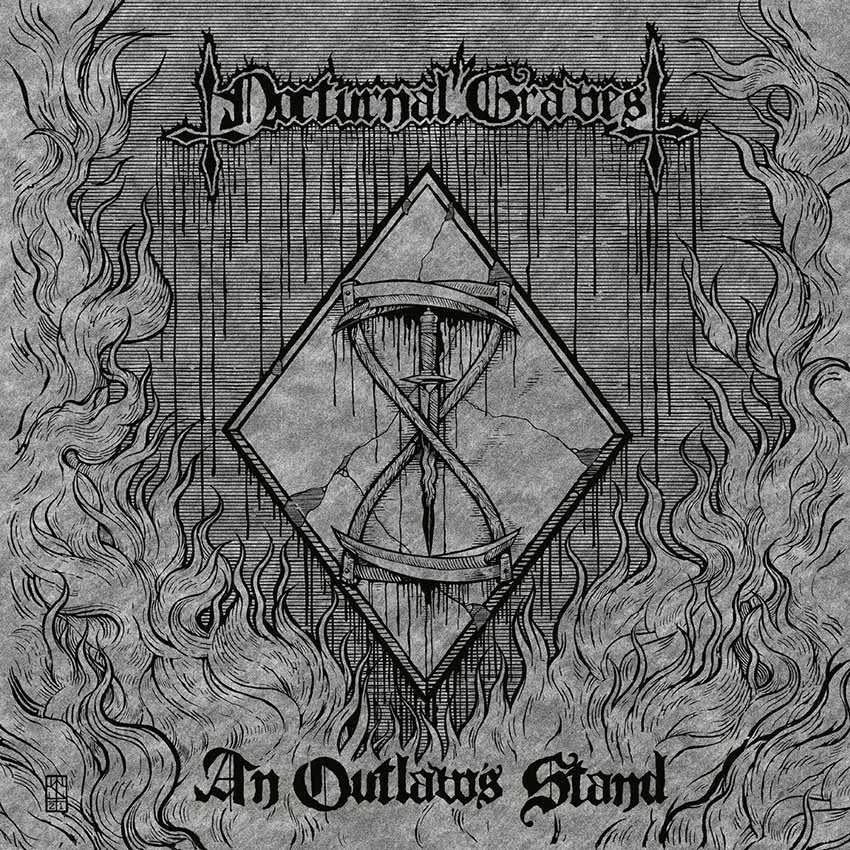