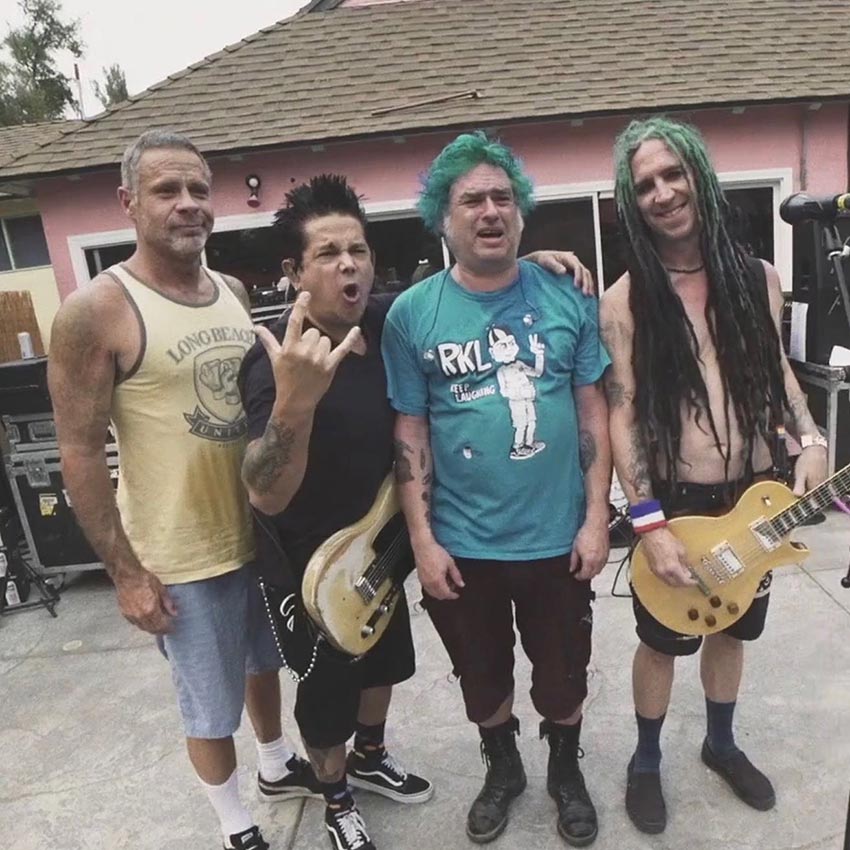 NOFX’s full set from the live stream has been made available to watch via YouTube, and can be streamed below.

Setlist (thanks to setlist.fm):