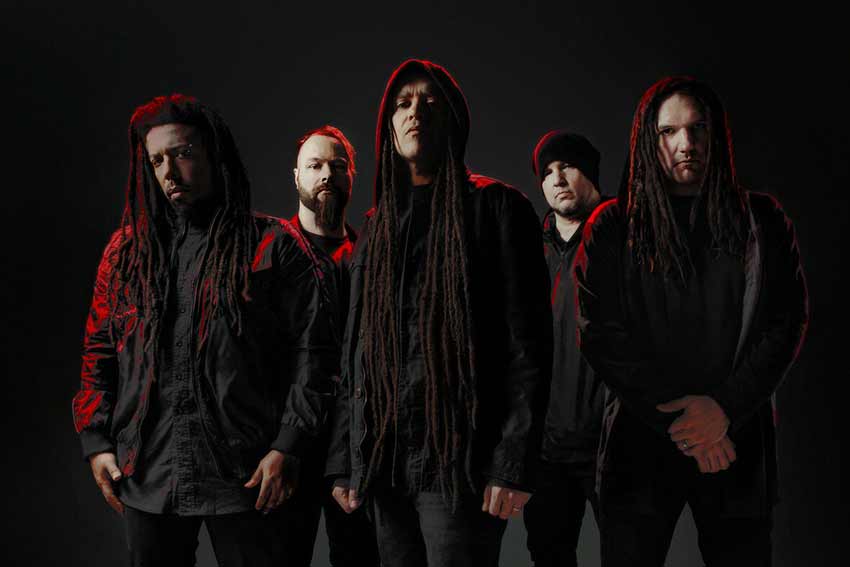 Florida alternative metallers Nonpoint have been forced to reschedule a slew of U.S. shows due to some of the band members testing positive for Covid-19. In a statement the band said:

Now due to multiple members of the band testing positive for Covid, we unfortunately have no choice but to begin rescheduling more shows on the I’m About To Explode Tour. We unfortunately have to postpone Battle Creek, Indianapolis, Fort Wayne, Charleston, Huntsville, Charlotte, and we will be unable to perform at Orlando’s Rebel Rock. As it stands, we are hoping to be back on the road by Sept 28th, but we have to allow time for us to get healthy again and as we also had an incident with our trailer and our gear, we have to assess what we logistically can manage. Touring in these times has proven to be hard for our camp, so I hope you understand that we’re taking time to regroup, get healthy, and re-plan. That being said, we appreciate the support of our fans and clubs as we try to figure out our next steps. We will update again in the coming days about the health status of the band, and about any more info on this tour as it develops. 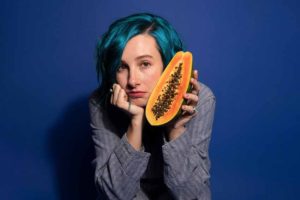