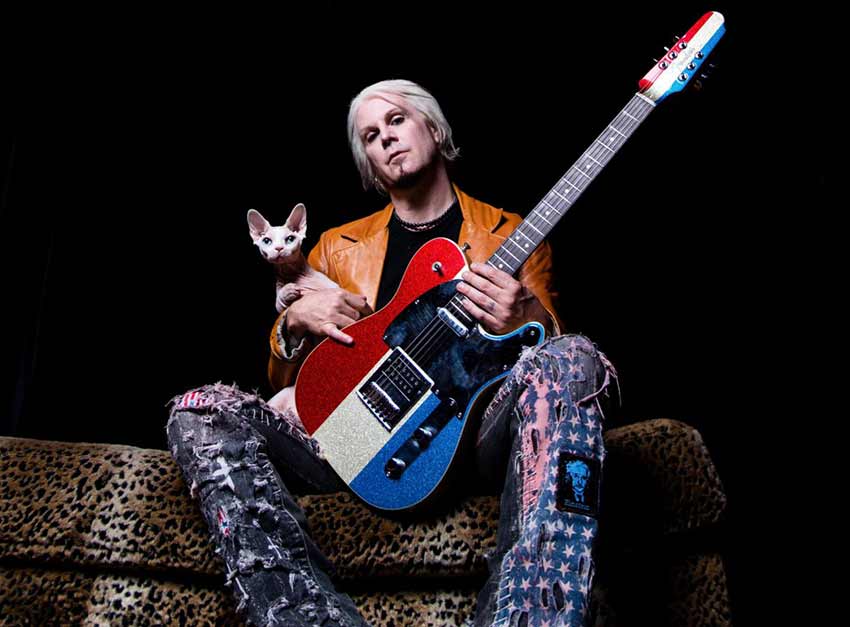 Guitar shredder John 5 (Rob Zombie, ex-Marilyn Manson) has announced his new solo album by the title of ‘Sinner,’ which comes out on October 29th through Big Machine Records (pre-order).

For a taste of ‘Sinner,’ John 5 has shared his new video single dubbed “Que Pasa,’ which features a guest appearance from Dave Mustaine of Megadeth.

John 5 comments, “When people hear this record, I want them to say, ‘Oh, that’s John 5.’ What you get with Sinner is the best of me. I just want to write memorable riffs that people will enjoy. When I sit on my couch and play my guitar, I play the same things you hear on the instrumental records. It’s honest. It’s real. It’s not a façade. This is how I play. This is what I love to do. I have such an appreciation for Dave, and I love his voice, guitar playing and songwriting. And he kills it on “Que Pasa. It was such a joy to have him on this track.” 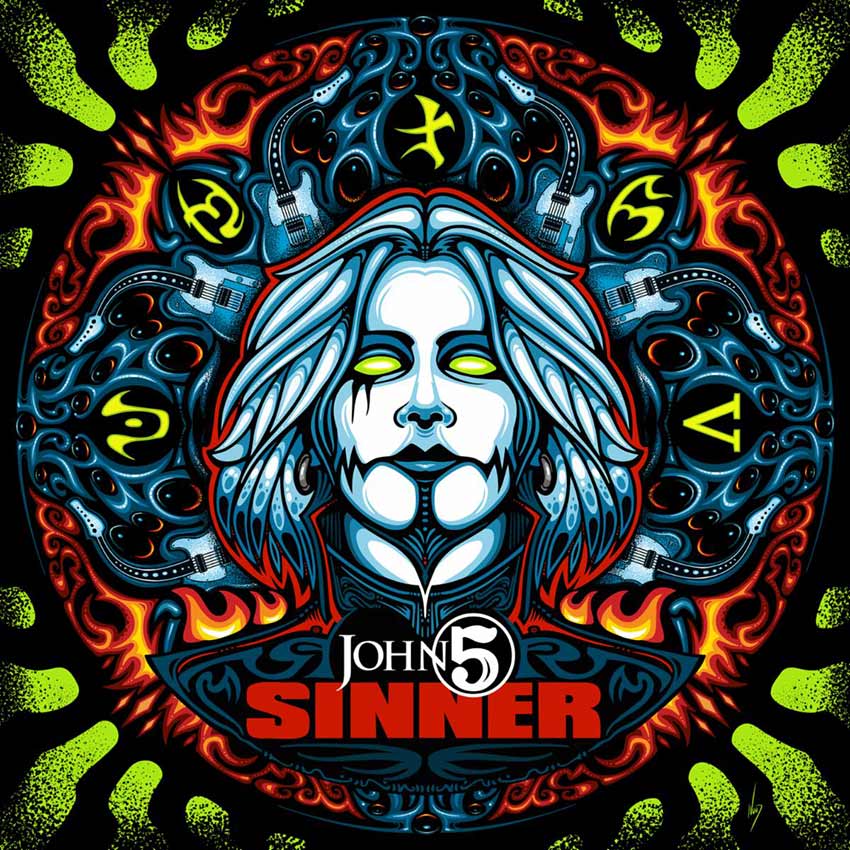