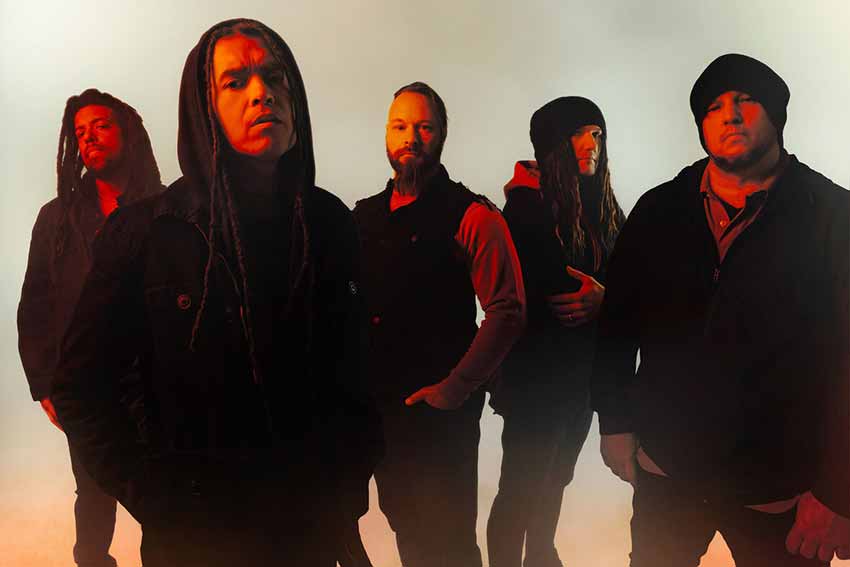 Florida alt-rockers Nonpoint have announced plans to embark on their mostly west coast ‘Taken Apart and Put Back Together Tour’ this spring — see all confirmed shows below.

The tour announcement reads, “After making the rounds through the south and east coast earlier this year, it is now time for Nonpoint to HEAD WEST! From Wisconsin to LA and everything in-between, they are bringing you the live event that brought sold out shows and monumental moments you caught on their socials earlier this year. NOW THIS TIME, it’s your turn to get RUTHLESS!”

They add, “They’re bringing you the ‘Taken Apart and Put Back Together Tour’ with very special guests VRSTY. They’re playing favorites like “Bullet With a Name,” alongside new hits like “Ruthless,” and their fan-voted cover of Prince’s, “When Doves Cry.” Their stage, their lights, their production and their team is stronger and better than ever. It’s easy to say, you have never seen Nonpoint look or sound like this.”

They end with, “Finally, they are VERY happy to announce that after years of virus dodging and distance, THEY ARE COMING BACK AT THE MERCHANDISE TABLE for pictures and signatures with their fans after our performance every night.” 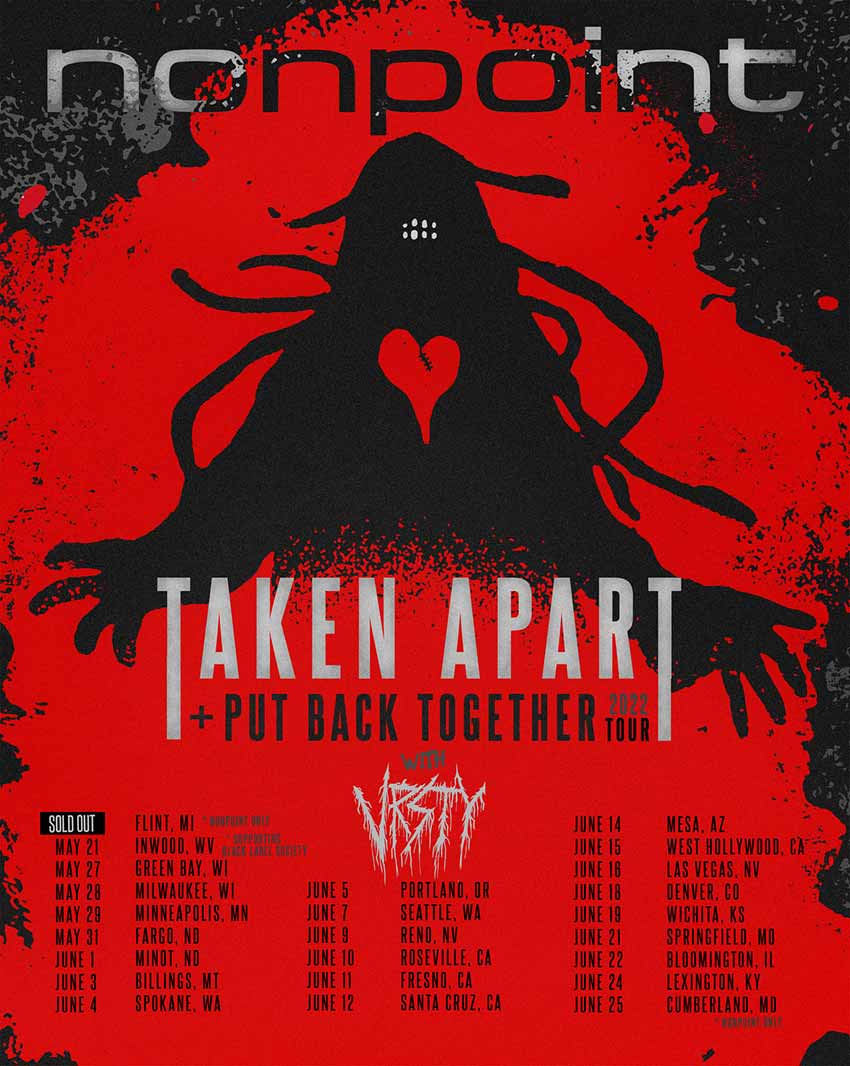