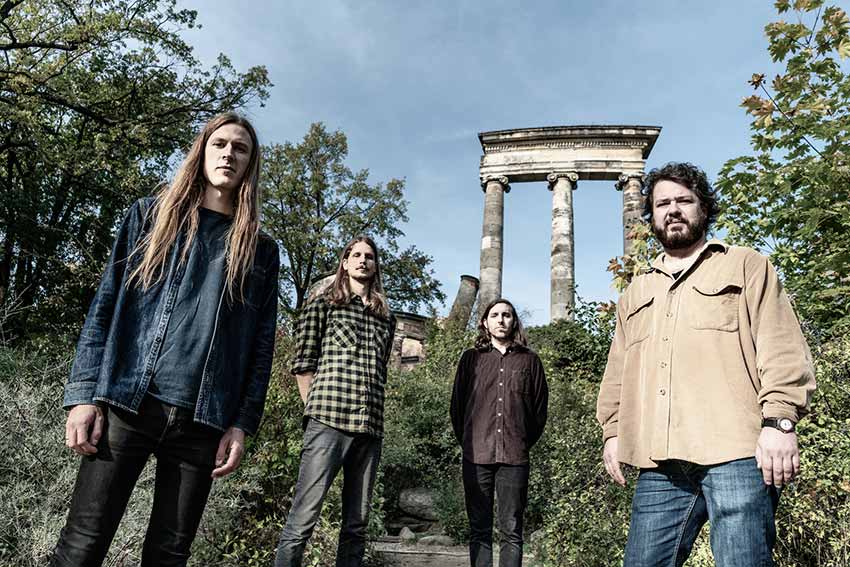 Berlin-based rockers Elder have announced a North American tour for this coming summer in continued support of their full-length album ‘Omens,’ which the band released in spring 2020 via Armageddon. The run opens on August 3rd in Brooklyn, NY at Elsewhere and runs through a final show on September 10th in Boston, MA at Middle East/Downstairs. Support on the trek will come from Dreadnought on all dates, plus Ruby The Hatchet and Belzebong in select markets. See all upcoming shows below.

“For a band like Elder that normally spends about half of every year on the road, the past few years have been hard on us – but have far from broken our spirit,” comments guitarist, vocalist and keyboardist Nick DiSalvo. “We’ve been productive, making new records and preparing for a triumphant return. Our upcoming US run has been a LONG time coming, having not been back since selected shows in 2019! We’ve been massively looking forward to both performing tracks from our last album Omens live (for the first time since its release!) alongside older tracks from the Elder universe, revamped and reworked for maximum sonic immersion. Looking forward to seeing you out there!”

In addition, Elder will embark on their previously announced European tour dates from April through July — see all forthcoming tour dates below. 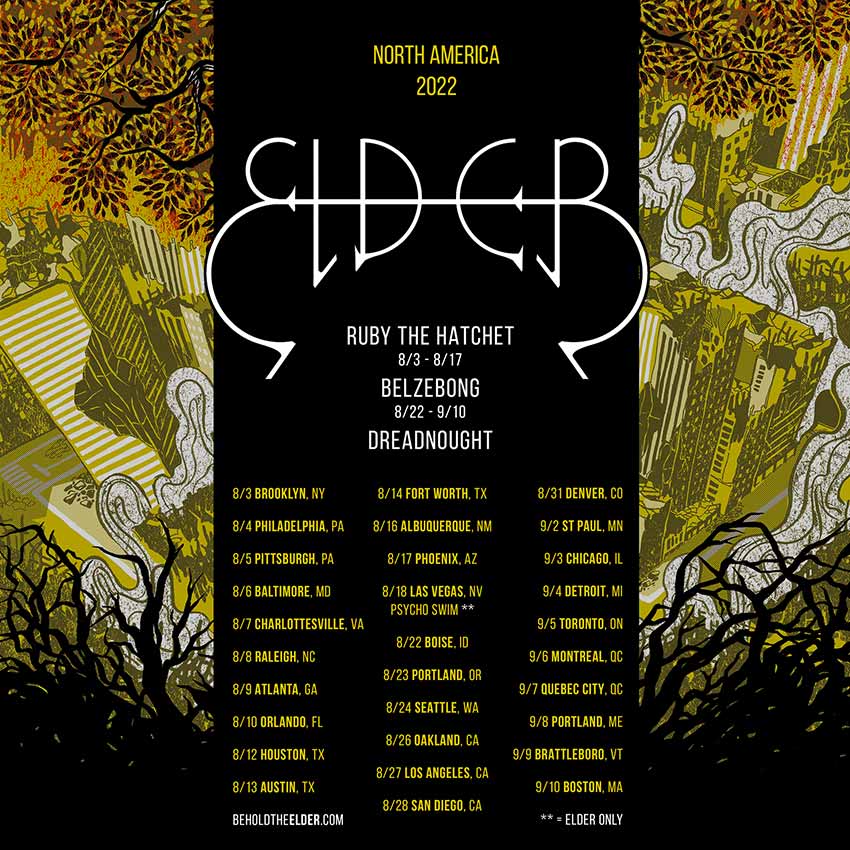