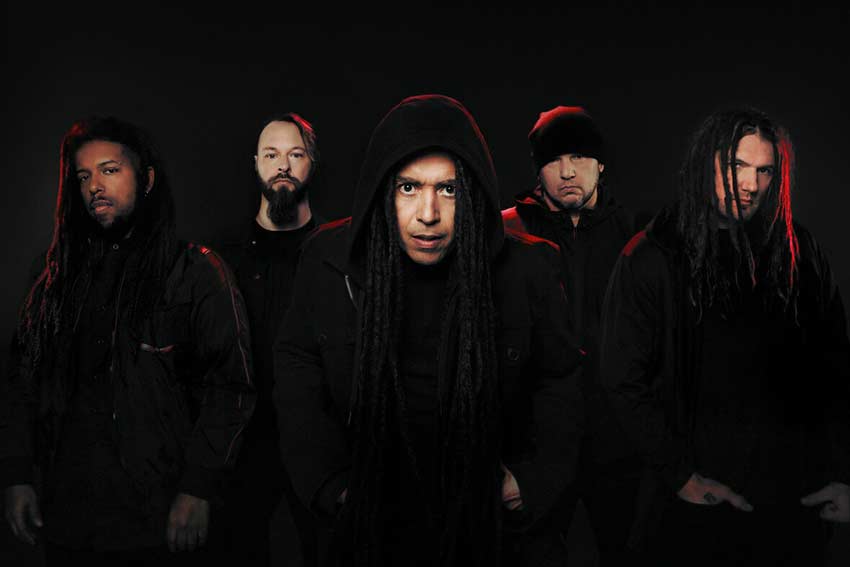 Florida rockers Nonpoint have released the title-track, “Ruthless,” off their upcoming EP — check out the tune below. The song was released through the band’s very own 361 Degrees Records and was also featured on AEW’s ‘Blood and Guts’ on TNT.

A presser adds, “The band launched their independent record label 361 Degrees Records LLC in January of this year. They filmed the process of starting the label and making new music in a Docu-Series titled “A Path To Independence” that can be seen on the band’s YouTube and official website.”

“We would like to thank everyone for the support in our announcement of starting our own label! The messages we have received have been really amazing, inspiring, and we’re so grateful to know we have all of your support. Over the past year, we filmed a documentary-series so we could show you our journey during this important step in our careers and to take you behind the scenes as we write new music,” says the band.

Also Check Out: Ill Niño premiere video for “All or Nothing” (ft. Sonny Sandoval of P.O.D.)