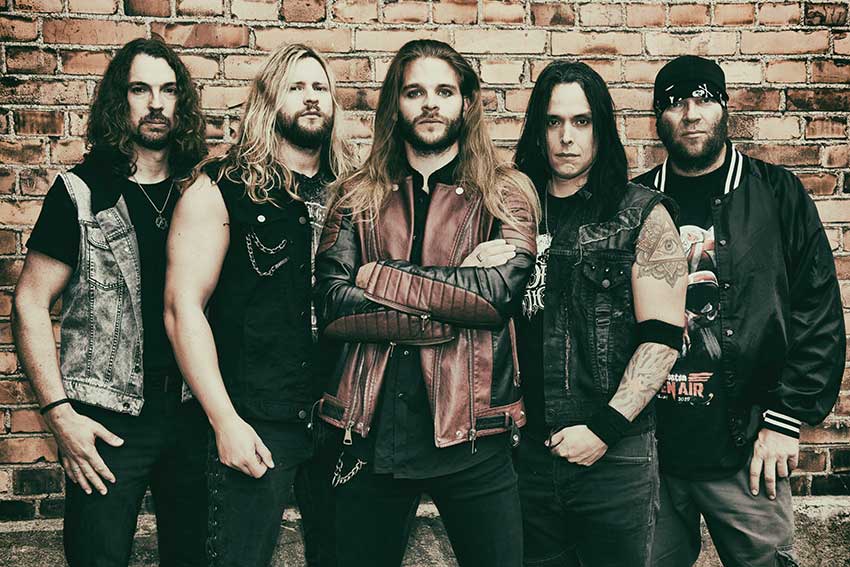 Swedish/US power metal band NorthTale have posted a new playthrough video for their song titled “Shape Your Reality,” which appears on the act’s debut album on ‘Welcome To Paradise.’

I hope everyone is staying safe, wherever they are. It seems unreal to think we’re actually living through this, but it’s giving me an opportunity to get a good headstart on the songs for our next album! I already have about half of it written and it will be time for pre production soon.

For the time being, i want to go back to the first album and release the guitar playthrough for the song that started it all for the band, Shape Your Reality! Since you’ll be home anyway, check it out and share it with your friends!