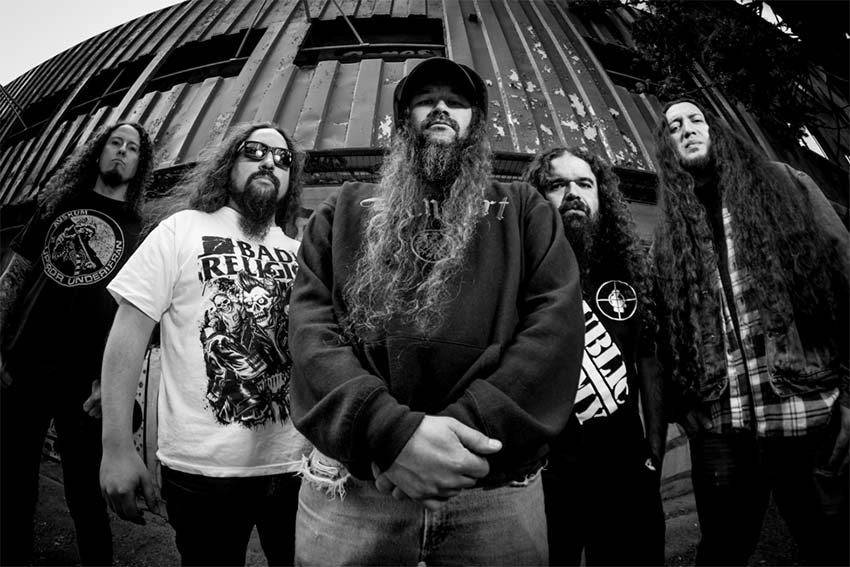 Chilean metal outfit Nuclear have released their new single “Facing Towards You,” from their upcoming album ‘Murder of Crows.’

After five years of silence, the band returns with a new album which will be released through Black Lodge Records/Sound Pollution on November 13th, 2020.

The band stated about the new single: “It was very difficult choosing the first single, but we think ‘Facing Towards You’ represents pretty much the spirit of the new album. It is simple, fast and brutal, just a little glimpse of what’s to come.”

‘Murder of Crows’ release date is getting closer and you can pre-order it through here: [LINK]

“Facing Towards You” is available on all digital platforms (Spotify, Bandcamp, YouTube, Deezer, Tidal) and on the band’s social media. 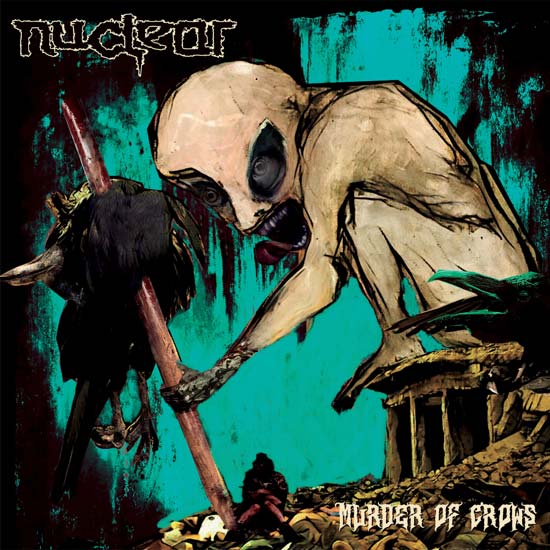