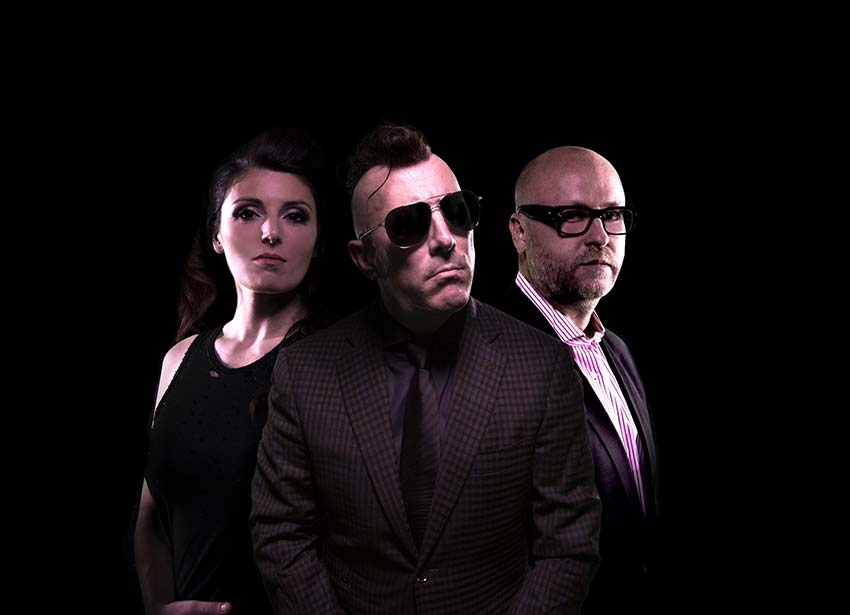 The album’s first single, “Apocalyptical,” was released back in May. To coincide with the new LP announcement, the band have unleashed another new track in the form of “The Underwhelming,” which you can check out below along with the impending record’s track listing and artwork. 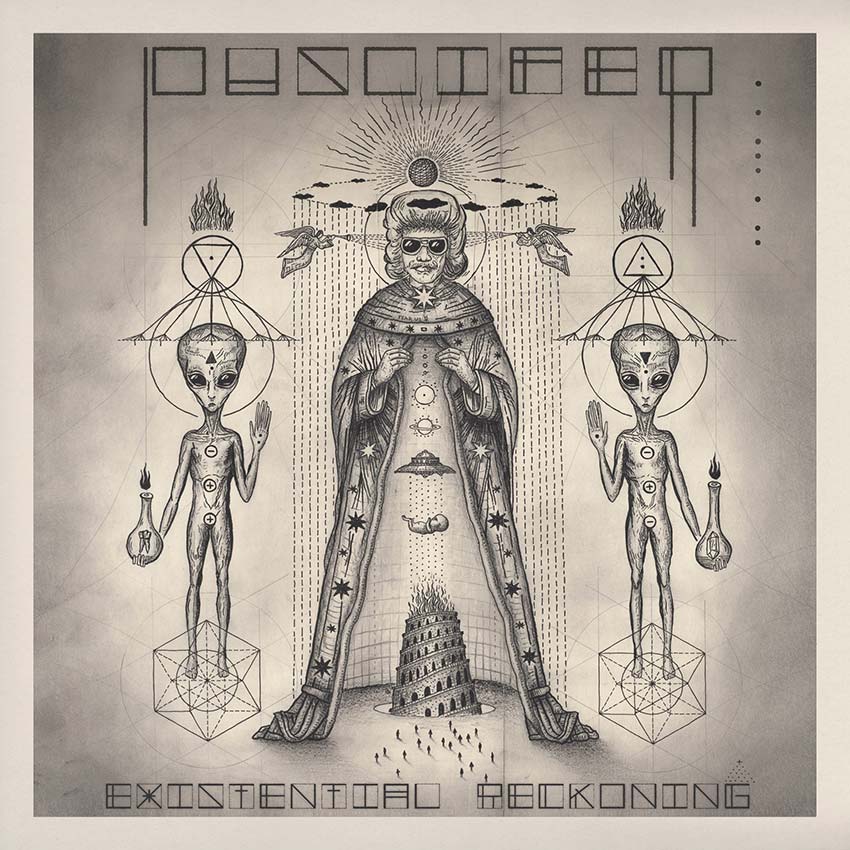