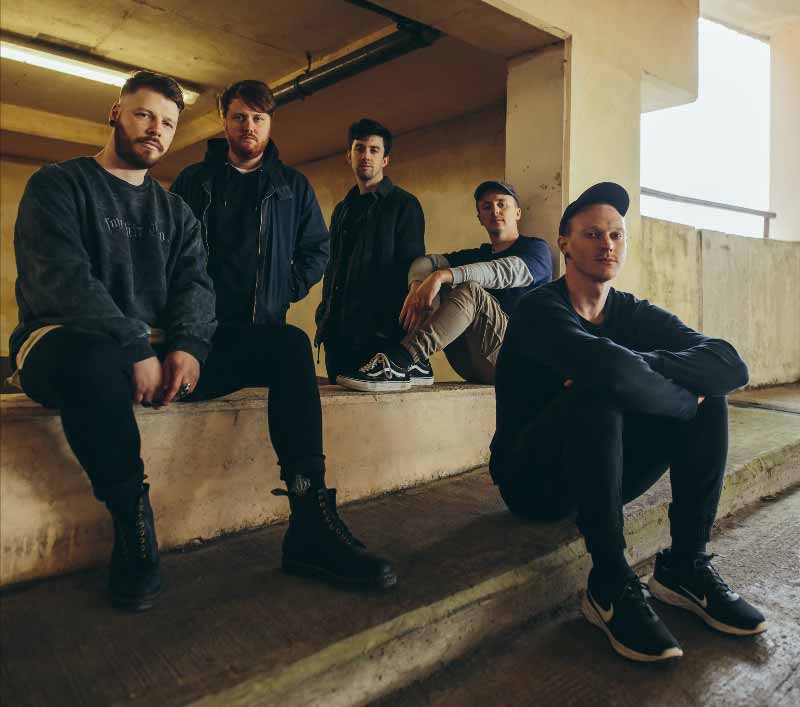 UK metallers Oceans Ate Alaska – consisting of James Harrison (vocals), Chris Turner (drums), James “Jibs” Kennedy (guitar), Adam Zytkiewicz (guitar), and Mike Stanton (bass) – have announced their new album ‘Disparity,’ which is set for release on September 1st through Fearless Records (pre-order). To celebrate the news, the band have posted a new video single titled “Nova,” which you can check out below.

“In an overcrowded and oppressive modern society, it is all too easy to fall under pressure; collapse inwardly until self destruct,” the band comments. “‘Nova’ develops on the aggressive themes that were smashed into the metal world as of recent with ‘New Dawn.’ Doubling down on chaotic rhythm’s, overlapping dissonance and vocal hooks that will get your fist pumping in the air. Nova mirrors the inner human disparity, and has you banging your f***ing head to it.” 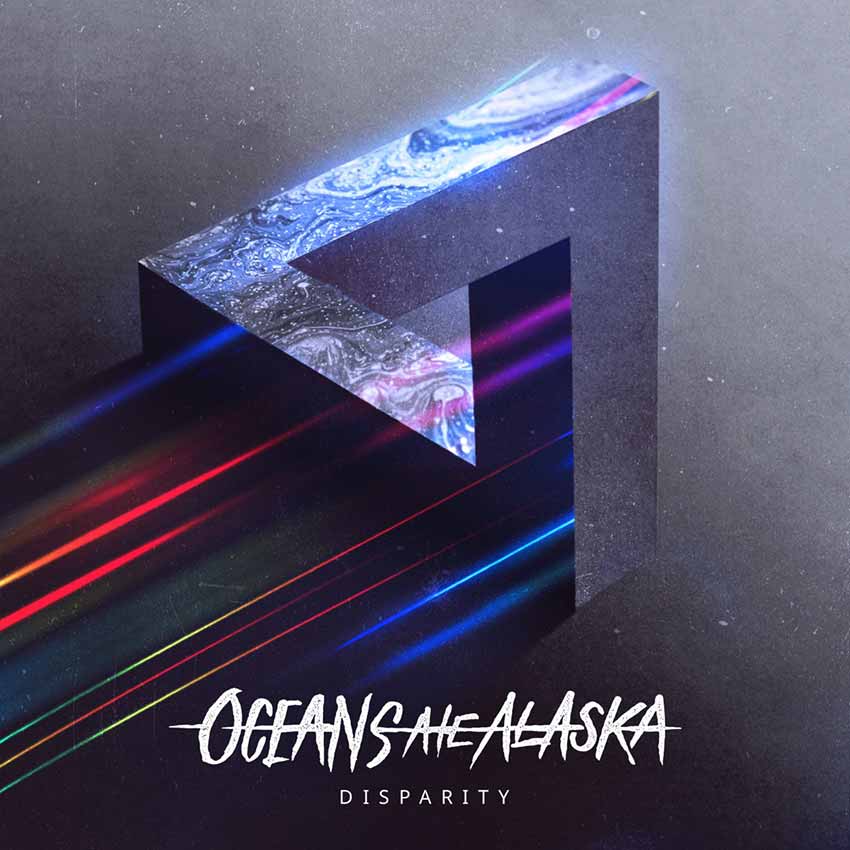