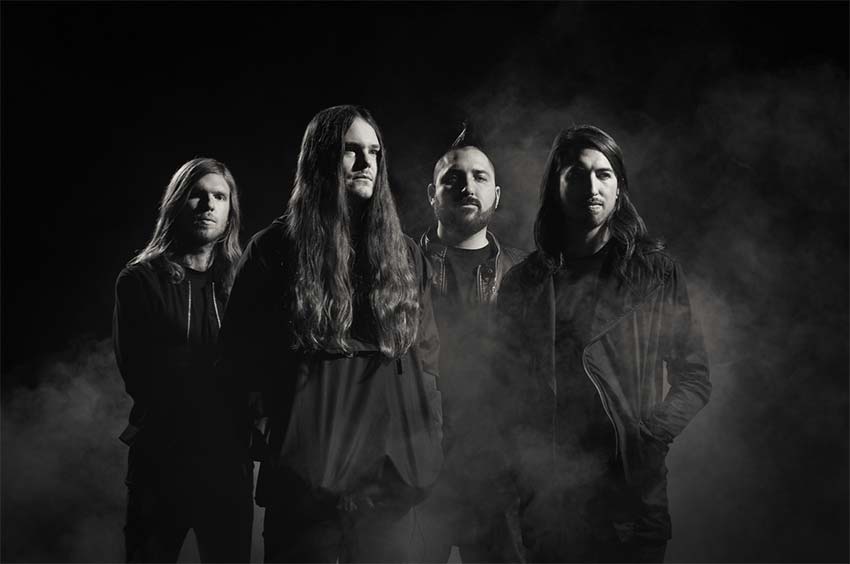 Following their new singles “Obsolete” and “Timeless,” described as “crushing” by Revolver and as “thought provoking” and “cinematic” by Loudwire, California’s Of Mice & Men have released the critically acclaimed new EP ‘Timeless’ today, February 26, via SharpTone Records. It’s available HERE. The artwork for the EP was hand-drawn by iconic artist Derek Hess.

The band has also shared “Anchor,” which appears on the EP. Listen to the moody and vibey song here:


“‘Anchor’ is the final song from the Timeless EP,” says vocalist/bassist Aaron Pauley. “It deals with themes of uncertainty about the future, as well as the complicated feelings associated with them. This EP, in totality, deals with the idea of impermanence in an ever changing world, and how we all fit into the changing of times — beginning a narrative that the future releases will build off of.”

Of Mice & Men are also releasing the ‘Timeless’ EP on 10″ vinyl, which is limited to 1,000 copies worldwide and is pictured below. Get it HERE. 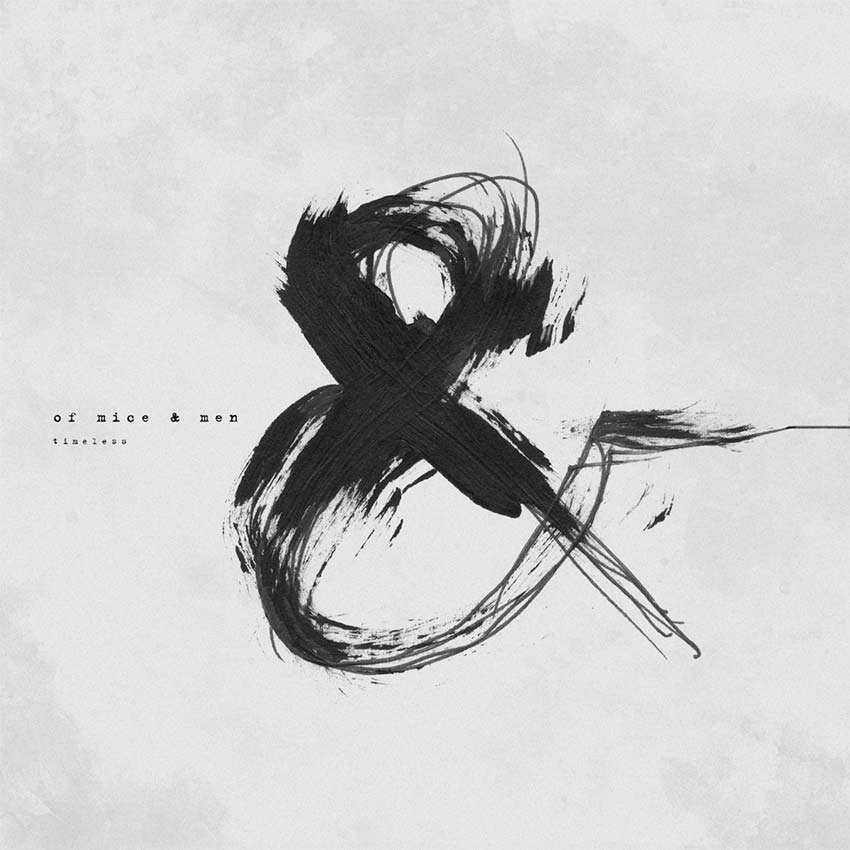