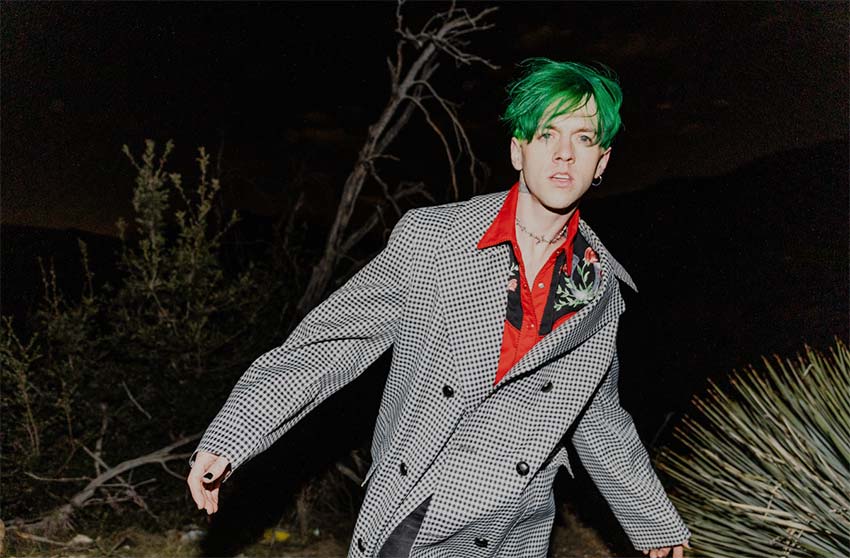 Fearless Records recording artist American Teeth has shared the new single “One Of Those Days.”


“It’s a surrender to a bad day,” says American Teeth brain trust Elijah Noll. “It’s an acceptance that sometimes you just have to let yourself feel bad, and by doing that, you can let go and get through it. Life certainly isn’t always happy and I’ve noticed that I like to try to force myself to ‘be okay.’ I’m learning that’s not the way for me, and this song is meant to remind myself and other people of that.”

“One of Those Days” is the follow up to the catchy AF first single “Barred Out [feat. Twin XL]” and the collaborative track “Still Not Dead,” featuring performances from American Teeth, Dreamers, and Wes Period. American Teeth is the sonic alter ego of Elijah Noll, who collaborates alongside producer Colin Brittain (All Time Low, A Day To Remember, One Ok Rock, Papa Roach) on the songs.

Hailing from Portland, Maine but currently based in Los Angeles, he has released a handful of singles across DSPs, which have tallied over a million streams thus far in an impressive feat for such a nascent artist. He was recently named one of Alternative Press‘ 100 Artists You Need to Know.

American Teeth is literally a cyborg — he has a mechanical heart valve, which was installed when he was a teenager to replace a faulty valve with which he was born. His music is much the same — fusing organic sounds and shimmering synths. 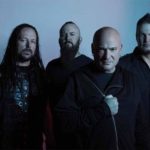