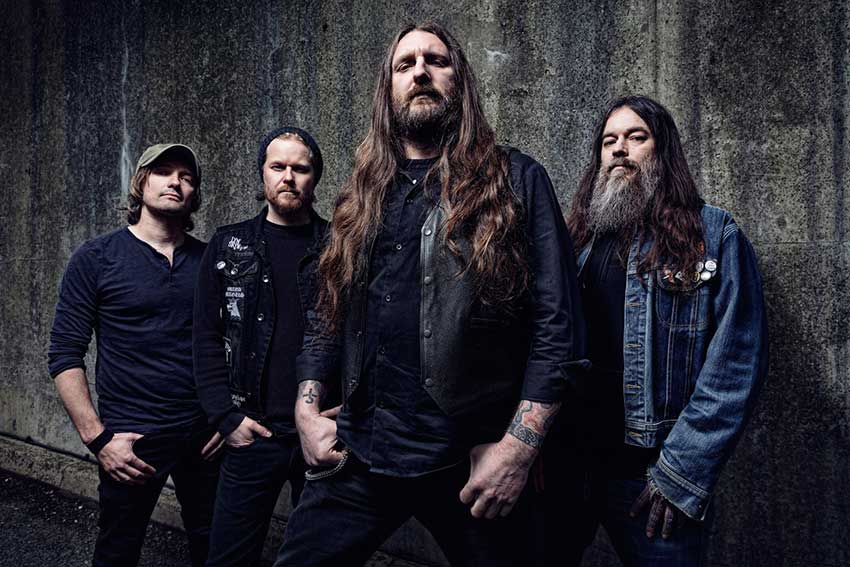 As you know we have been forced to postpone all the planned 25th Anniversary shows which we had scheduled for this year. However, we have decided to try something different so that we can mark the occasion and we are proud to announce – TWO LIVE SHOWS ARE HAPPENING!

The shows will take place at The Dome in London, England on November 15th + 16th and will feature limited physical tickets for those who want to attend in person. The shows will of course be streamed worldwide as well.

Here’s complete info from the band:

November 15th – ‘From Planet Ten….to the House of God’
A set that will concentrate solely on material from the bands early, Rise Above Records era

November 16th – ‘They Come Back….The Filthy & The Damned’
A set that will focus on songs from post-Rise Above years, right up to and including material from the latest album ‘The Wolf Bites Back’

How do you watch these shows?

Both shows will be streamed globally and for tickets go to: www.hotel-radio.com/landing/orange-goblin-xxv-anniversary

If you want to attend the shows in person there are VERY LIMITED physical tickets available via www.old-empire.co.uk

[Vocalist] Ben [Ward] explains: “There hasn’t been much for people to get excited about this year but we hope that this will give the Orange Goblin fans something to look forward to and we promise that there will also be other little treats both online and at the shows for those that get involved!”

We look forward to welcoming you all to our 25th Anniversary celebrations! Tickets on sale now!

Check out a video announcement from Ben along with the event’s official flyers below. 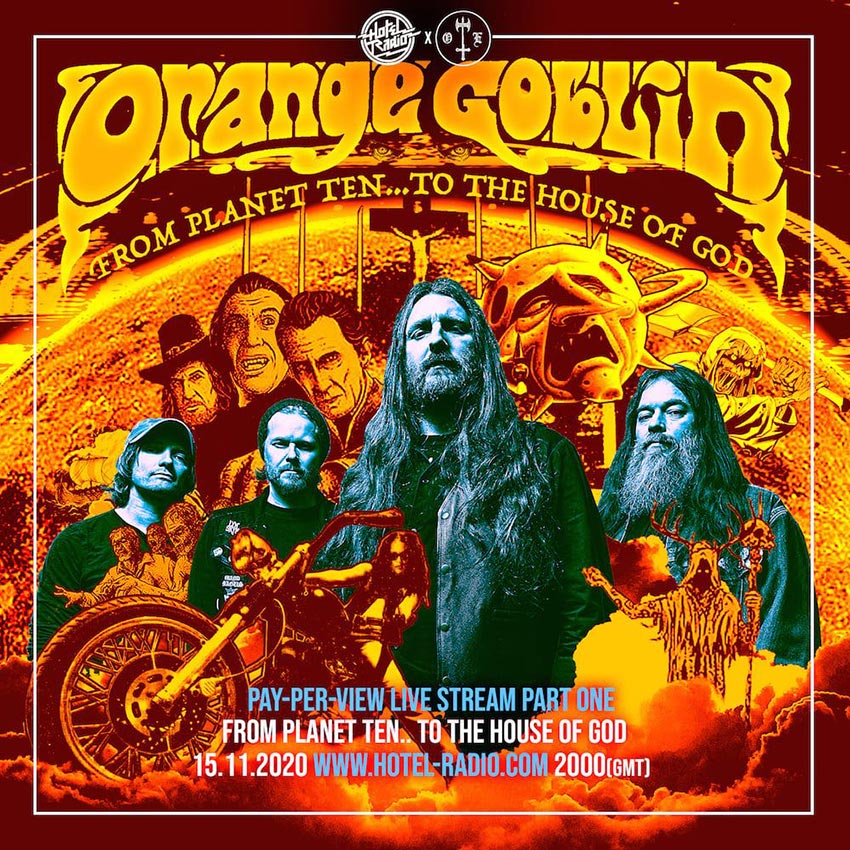 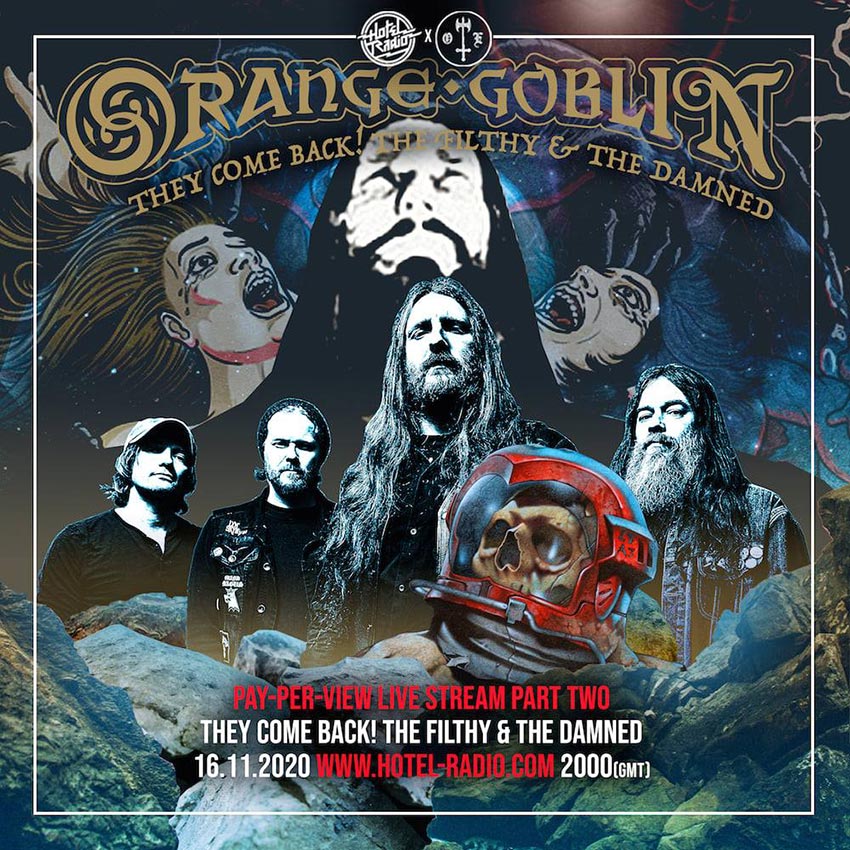