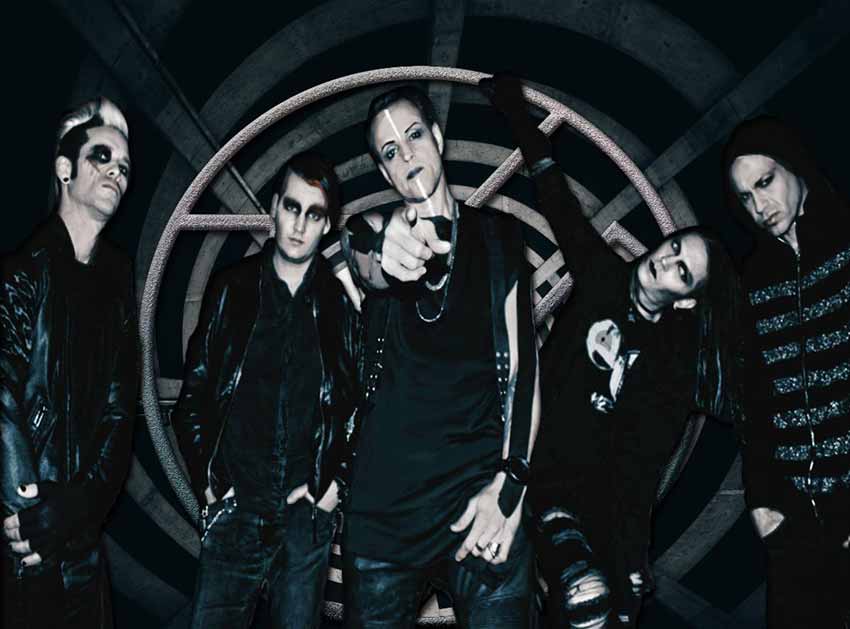 Gordon added, “This Covid sh*t is crazy too so we are taking extra care of our minds and bodies so that the energy level is at the highest and that will show when you see our performances. We ask that everyone coming to the shows is responsible enough to mask up and test before seeing any live entertainment globally and to respect the health of others as well as the artist’s that you are coming to see. Everyone needs to take precautions to help fight this awful Corona virus every step of the way. Test frequently for everyone’s sake!. See u soon!!” 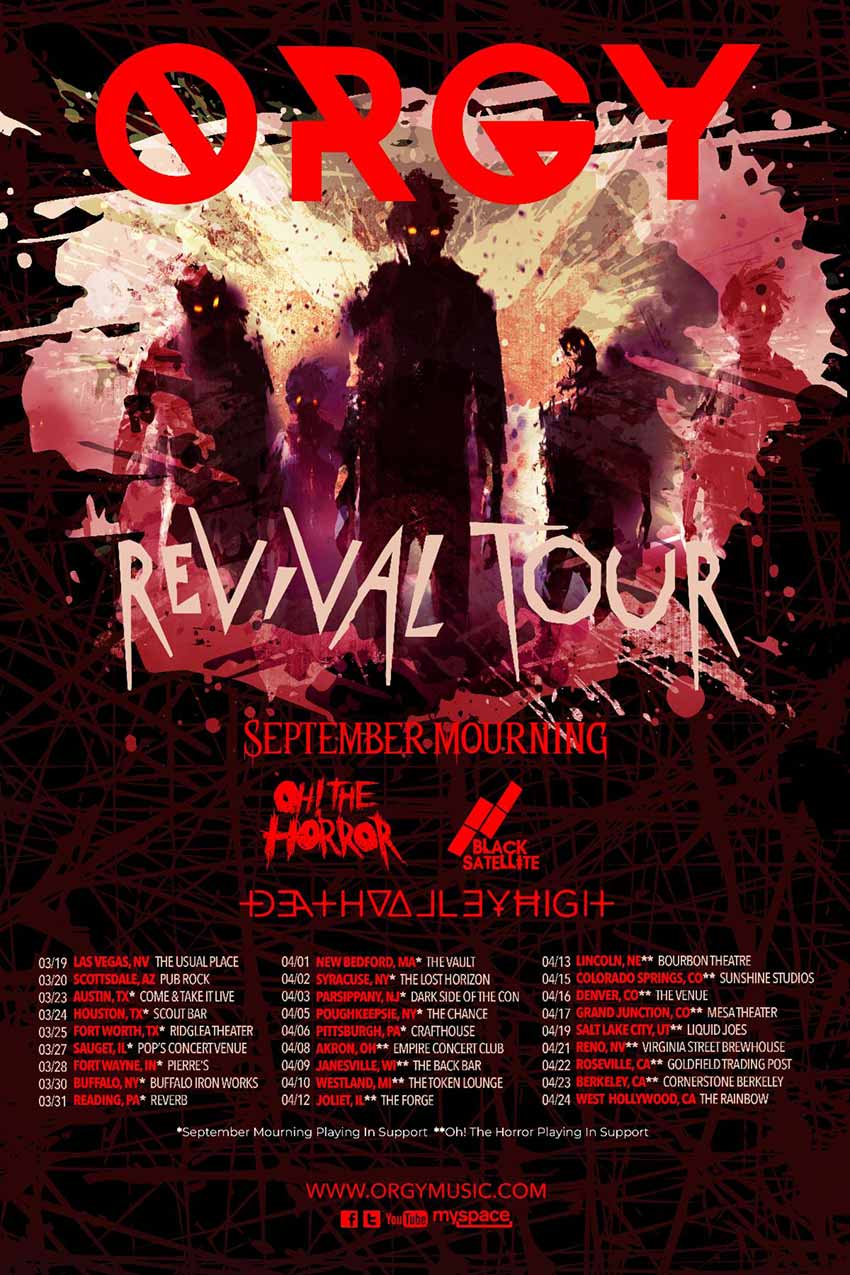