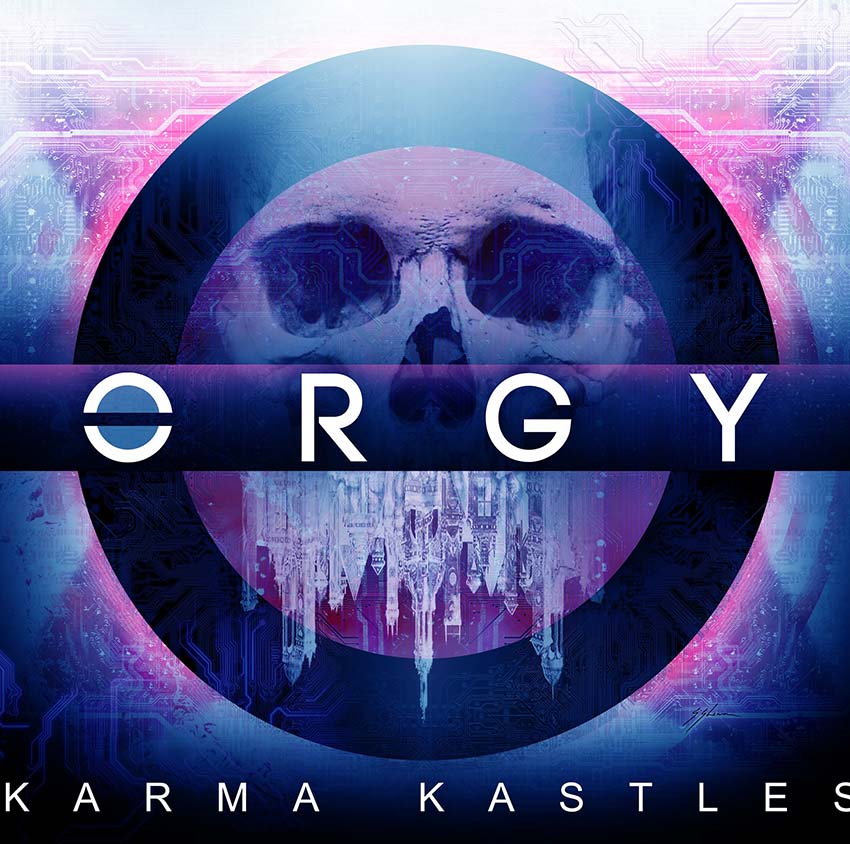 “I wrote ‘Karma Kastles’ about the madness people in LA face–when it comes to relationships (both romantic and bromantic),” says Gordon. “There are just so many options on both sides, it gets insanely difficult to keep up with the madness and treachery. It’s tough enough just trying to figure out who your ‘real’ friends are, let alone trying to date someone here.”

Gordon adds, “Things like geographical desirability and what kind of whip you drive, unfortunately play such bizarre roles in the typical LA relationship. We all build our own ‘Karma Kastles’ here in La La Land. Toxic and jaded with a twist of sex and a hint of scandal. Then we wake up like ‘wtf was I even thinking!’ You gotta love it, ‘cause it builds character and makes you miss home, wherever you’re from.”