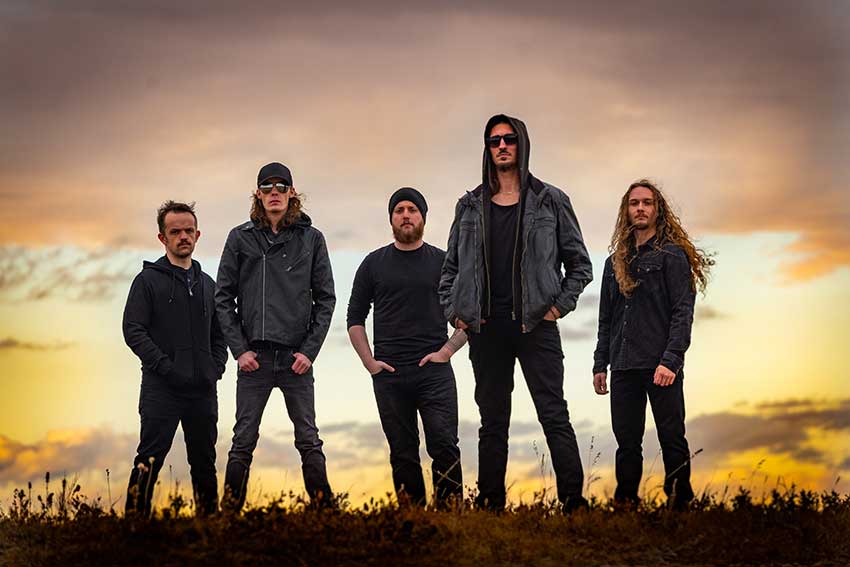 Canadian prog-metal outfit Osyron have revealed (via Bravewords) their new single, “The Ones Below,” in music video form. The song appears on the band’s new album, ‘Foundations,’ which officially comes out on July 10, 2020 via SAOL/The Orchard (pre-order).

We believe that the album will both surprise and challenge our current and new fans while still bringing back the big elements we are most known for (hooks, huge layered sections, melodies, and finger-twisting riffs, etc). We would like to think that our fans would accept this as not only the next iteration and evolution of us as a band but also as the artistic progression of the music.

Stream “The Ones Below”: