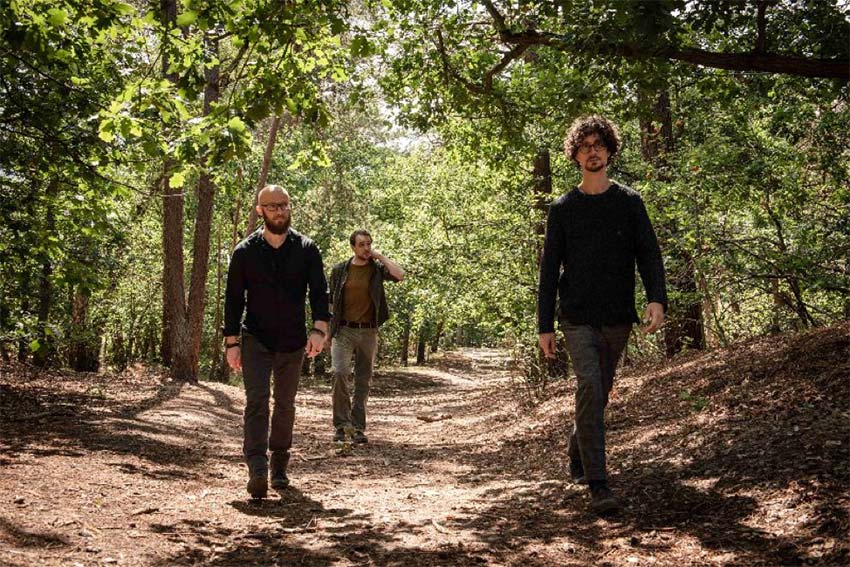 We’re excited to announce that Dutch rock trio Our Oceans have signed an international record deal with Long Branch Records for the release of their new album ‘While Time Disappears’ coming Fall 2020. The song “Unravel” is the first single off the new album and available now at all streaming platforms.

“Unravel is probably one of the more unique songs on the album, with its uptempo vibe and many ups and downs. It’s about recognizing and breaking down the plethora of coping mechanisms we tend to build into our sense of self over the course of our lives. It’s a song about rediscovering who you are underneath it all. It was the first song we wrote for the new album and it was obvious from the very beginning that this had to be the opening track on the album as well as the first single release.” 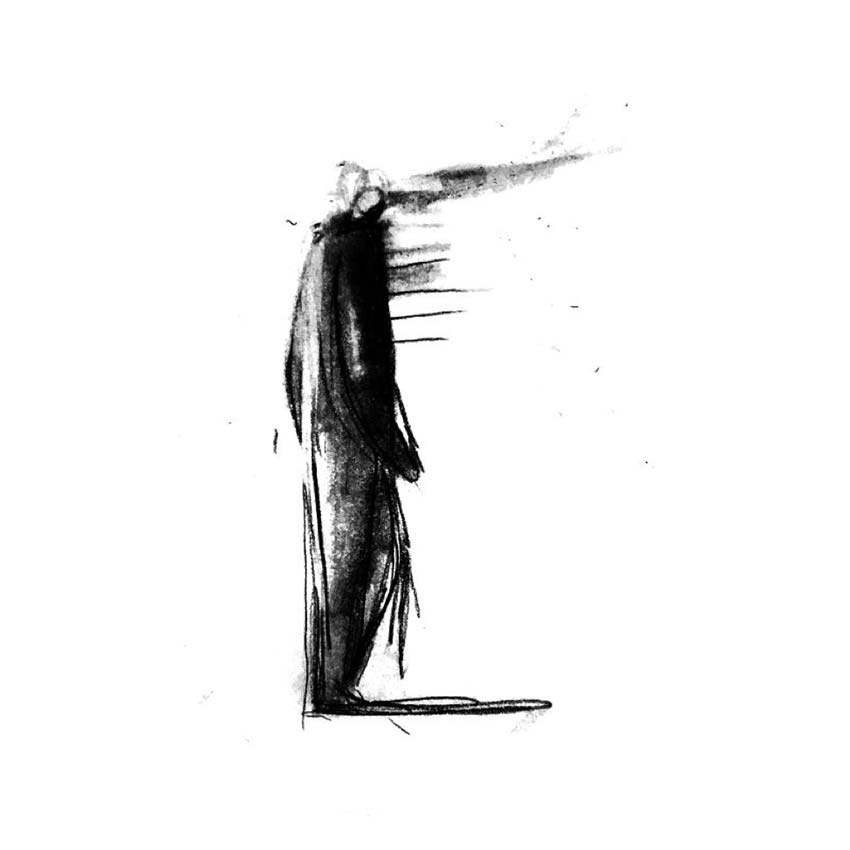