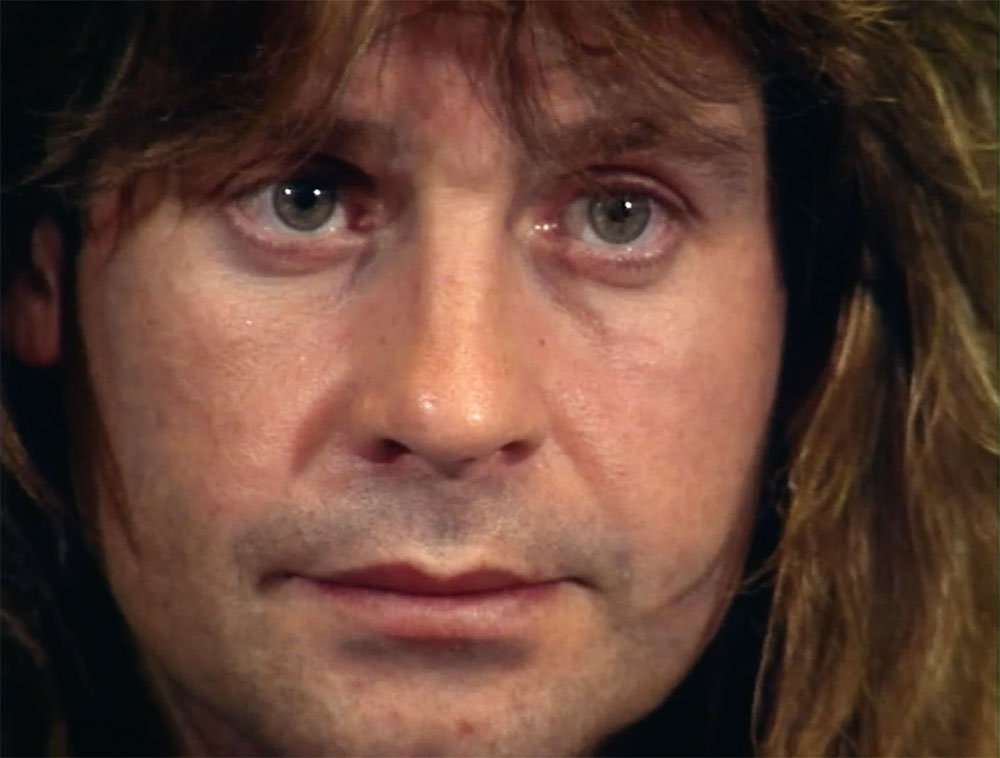 Ozzy Osbourne have posted the official video for his single “Ordinary Man,” which comes of his latest solo full-length album of the same name. The track itself features a guest appearance by Elton John — check out the clip below.

In the video, directed by Stephen Lee Carr and produced by Sharon Osbourne, Jack Osbourne, Peter Glowski, R. Greg Johnston, and Stephen Lee Carr, the Rock and Roll Hall of Fame inductee and Grammy®-winning singer and songwriter sits in front of a screen watching clips and looking at photos from his early days with Black Sabbath to headlining venues around the world as a solo artist. Throughout, OSBOURNE faces good times and bad, going from melancholy as he views troubling moments (the loss of Randy Rhoads) to happy times alongside his wife and family.

In more news, Ozzy recently cancelled his appearance at SXSW, where he was to debut his new movie ‘Biography: The Nine Lives of Ozzy Osbourne.’ Though, the following day, SXSW confirmed that the entire gathering had been cancelled.