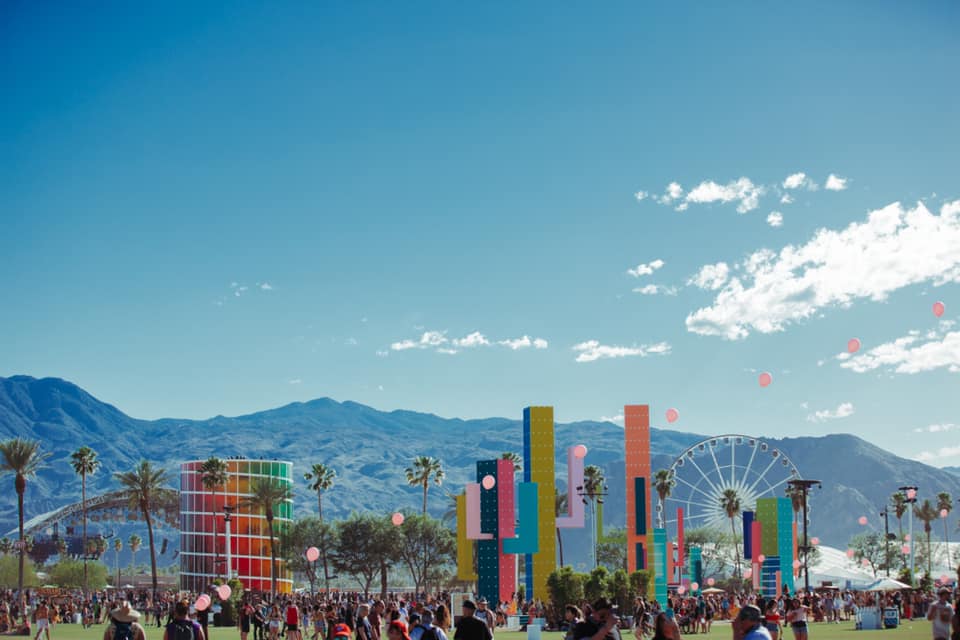 The event’s organizers released the following statement this evening:

At the direction of the County of Riverside and local health authorities, we must sadly confirm the rescheduling of Coachella and Stagecoach due to COVID-19 concerns. While this decision comes at a time of universal uncertainty, we take the safety and health of our guests, staff and community very seriously. We urge everyone to follow the guidelines and protocols put forth by public health officials.

Coachella will now take place on October 9, 10 and 11 and October 16, 17 and 18, 2020. Stagecoach will take place on October 23, 24 and 25, 2020. All purchases for the April dates will be honored for the rescheduled October dates. Purchasers will be notified by Friday, March 13 on how to obtain a refund if they are unable to attend.

Thank you for your continued support and we look forward to seeing you in the desert this fall.

Note that Coachella are actually offering ticket purchasers a refund if they are unable (or uninterested) in attending the fall gathering, unlike SXSW and Ultra Music Festival. 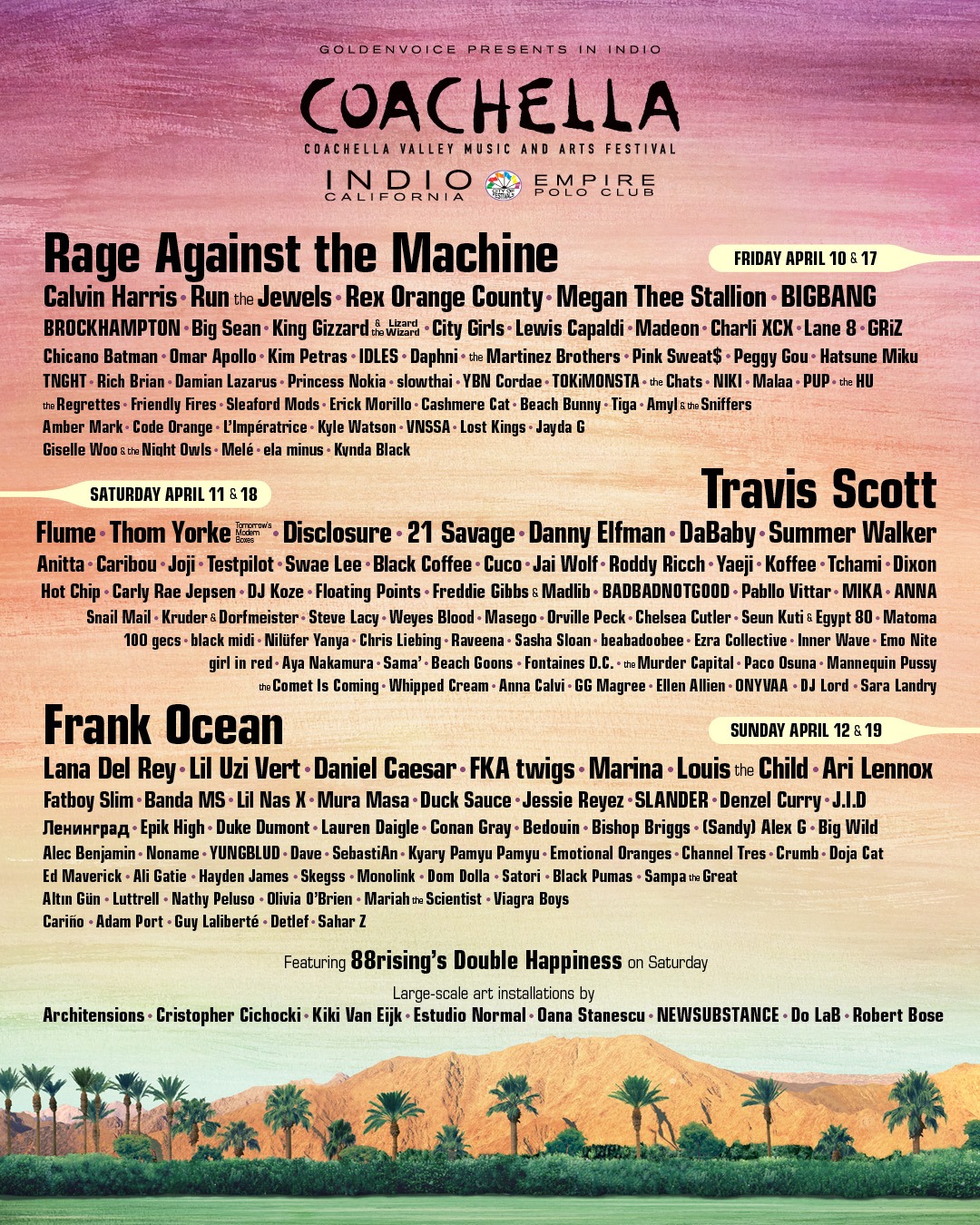