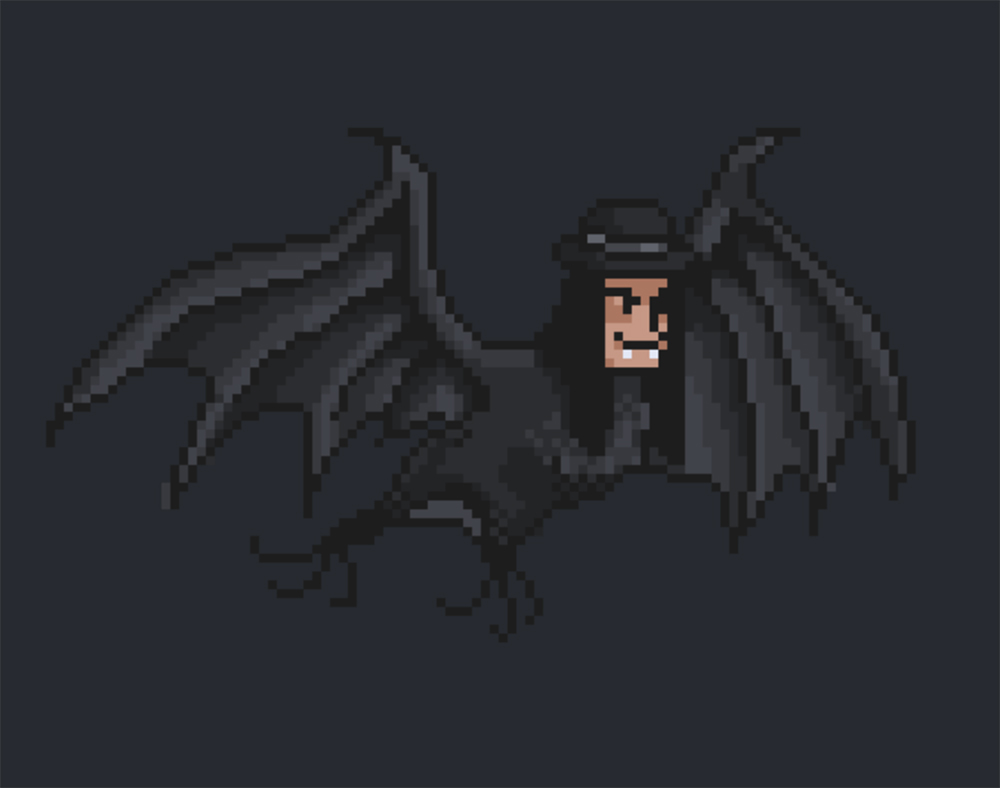 Ozzy Osbourne has just unveiled his new retro video game, ‘Legend of Ozzy,’ which you can play via your browser over at LegendOfOzzy.com.

The 8-bit game sees a bat version of The Prince of Darkness racing through the night, collecting coins and blood, while avoiding wolves, severed eyes, and devil skulls. You can also listen to Ozzy’s new single, “Under The Graveyard,” from his latest album, ‘Ordinary Man,’ while you fly through the night.

In related news, Ozzy recently cancelled his North American tour with Marlyn Manson, which was set to kick off in late May in Atlanta, GA. The cancellation is so that Ozzy can continue to recover from various health issues he has faced over the past year, including his recent Parkinson’s disease diagnosis/reveal.

Moving forward and if all goes well with his treatment in Switzerland, Osbourne will tour through the UK and Europe later this year, performing alongside the mighty Judas Priest. Ozzy also plans on re-scheduling his North American trek.

See all upcoming tour dates below.