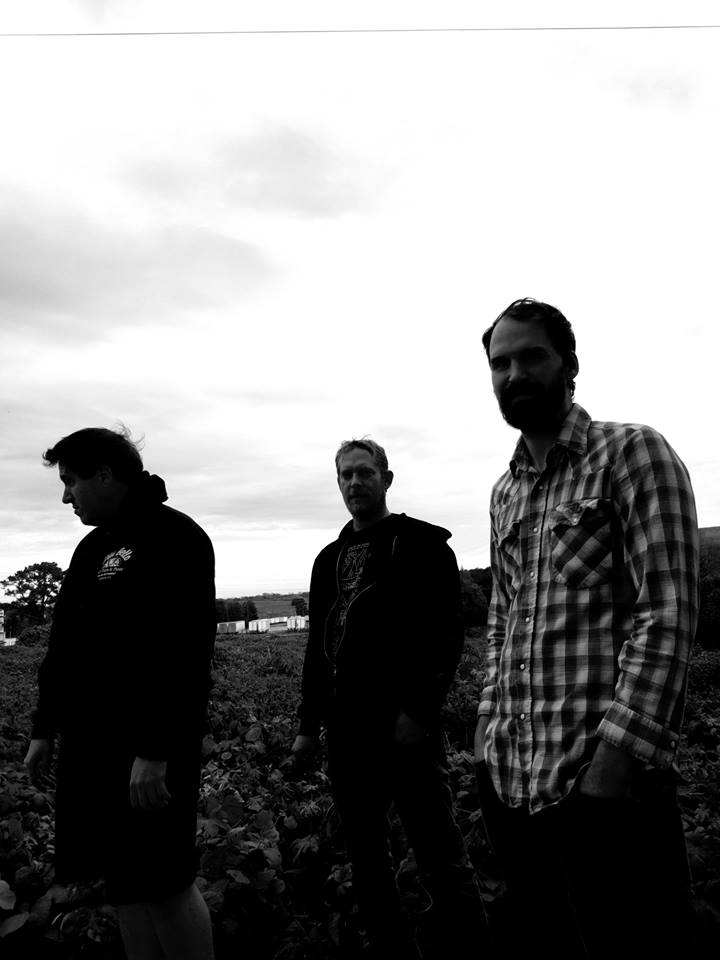 Noise rock / metal band Palaces have released a live EP. The EP was recorded at Ember City which is owned by Bill Kelliher of Mastodon.

Eschewing post-production overdubs, mixing and editing, the band worked with engineer Tom Tapley and to record a set completely live in the studio, boiling their ultra-heavy, noisy and chaotic sound down to its raw essence.

The idea behind the recording of Live From West End Sound was to produce something for Palaces fans in lieu of being able to play a launch show to mark the release of the band’s recent album Hellas Chasma. As well as featuring songs from that album it also showcases two completely new tracks.

Talking about what he describes as a “super cool experience”, drummer Jonathan Balsamo explains: “After talking about it for a while with Bill we met with Tom and set a date to go in and do a live one-day tracking session…We wanted to capture a ‘live’ set and we feel this is a good example of how we sound live.”

Palaces have put Live From West End Sound out as a “name your price” download, and have also released an accompanying video shot in the studio during the recording session.