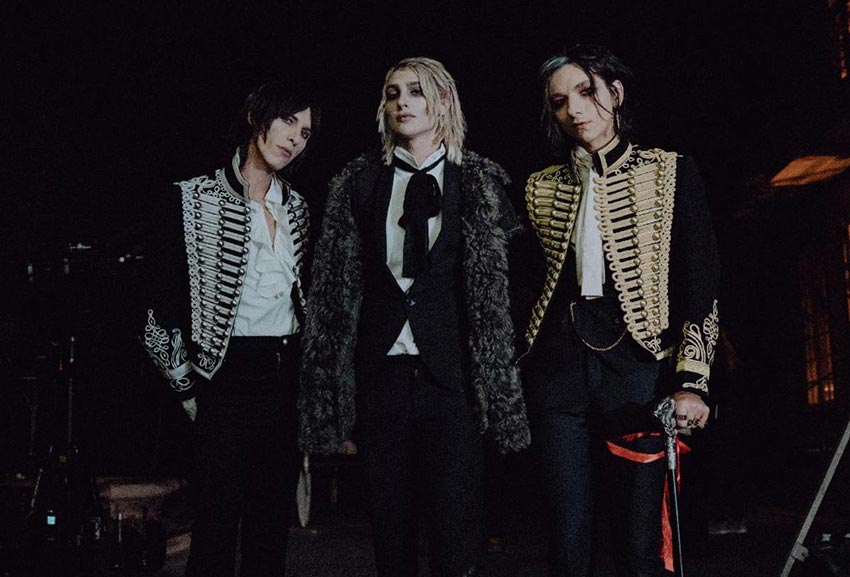 Alt-rock act Palaye Royale have dropped their new music video for track “Tonight Is The Night I Die,” which appears on the band’s newest full-length, ‘The Bastards.’

Regarding the new video, they go on to say, “Obviously COVID-19 was a big concern when on set for the video shoot so, not only was every member of cast and crew tested prior to being allowed on set, in an industry first, Palaye Royale also partnered with Light Strike by Xenex who sent their amazing sanitization robots to the set to sanitize everything every 30 minutes and keep everyone safe using their patented Pulsed Xenon UV light system that produces UV across the entire germicidal spectrum.”

Stream “Tonight Is The Night I Die”: