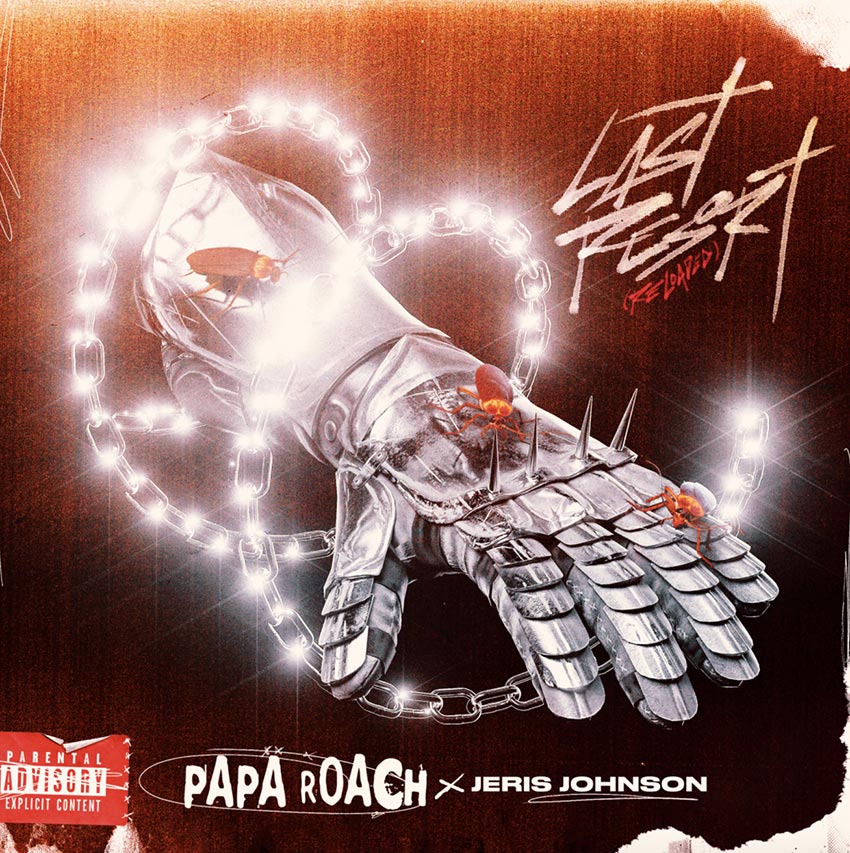 Papa Roach and Jeris Johnson have joined forces to reveal “Last Resort (Reloaded),” which celebrates the 20th anniversary of the triple platinum hit track “Last Resort.” Stream the cut below, and expect an official video for the number to drop tomorrow, January 28th.

“Jeris Johnson & Papa Roach unite to breathe new life into an iconic track, which was named the most played video on TRL in 2000,” notes a press release. ““Last Resort (Reloaded)” boasts an infectious bounce, potent guitars, and punchy vocals in true Jeris & Jacoby fashion. With an effortless raw, nostalgic punk-rock vibe, listeners are sure to be transported to their own personal concert..”

Shaddix comments, “It was amazing to hear that Jeris connected with the track the same way people all over the world have. That conversation of “Last Resort” and its impact on all types of people hasn’t stopped for 20 years, and we were stoked to “Reload” it for a new generation to keep that conversation going.”

Johnson adds, ““Last Resort (Reloaded)” is a song surrounded by magic. The original “Last Resort” is one of the most impactful and loved songs from an entire generation of music (and my childhood). There is an energy to that song that has just made it a living breathing art form at this point. After I remixed it and threw it up on TikTok the last thing I expected was that I’d end up in the studio with Papa Roach a couple weeks later. The reaction and reception was so overwhelming that me (a random kid on TikTok) got the attention of a legacy band and the invitation to team up and remake “Last Resort” for an entirely new generation. I don’t give a fuck what anyone says, that’s magic.” 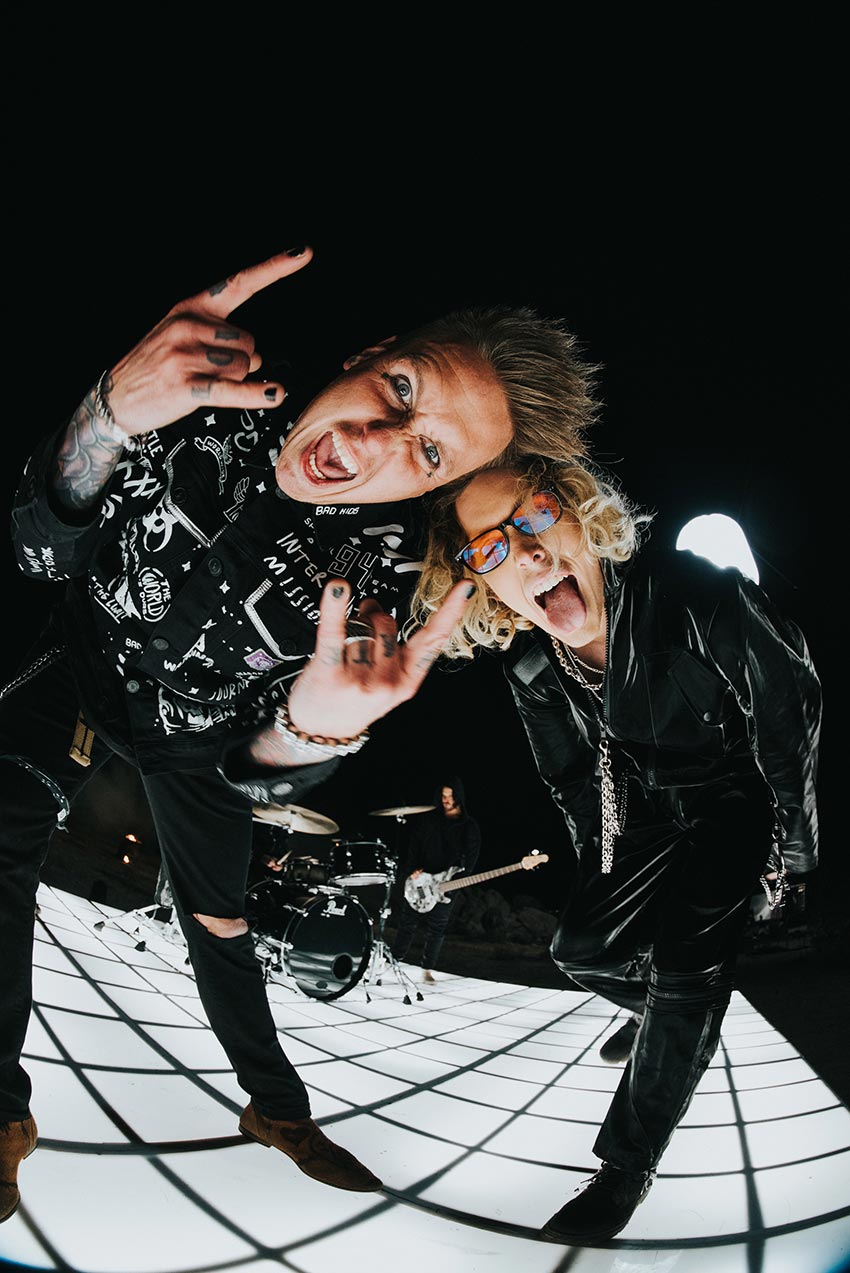