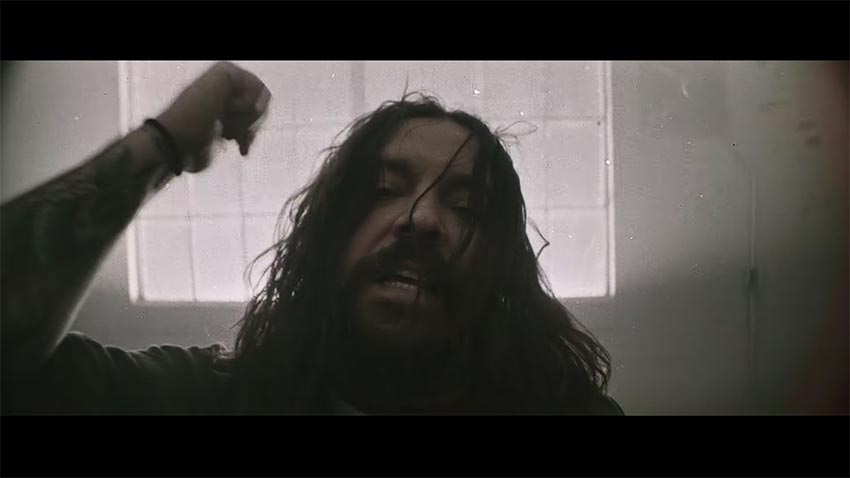 Rock vets Seether have dropped an official music video for their fresh single titled “Bruised and Bloodied” which appears on their latest album dubbed ‘Si Vis Pacem, Para Bellum‘ (‘If You Want Peace, Prepare For War’).

“Making the video for ‘Bruised and Bloodied’ felt surreal in many ways after the craziness that was 2020,” says front man Shaun Morgan. “That was the first time we had been in a room together in months and all of us felt this incredible exhilaration to be behind our instruments again. I felt like a kid again and hopefully the energy we were all sharing comes through the screen.”