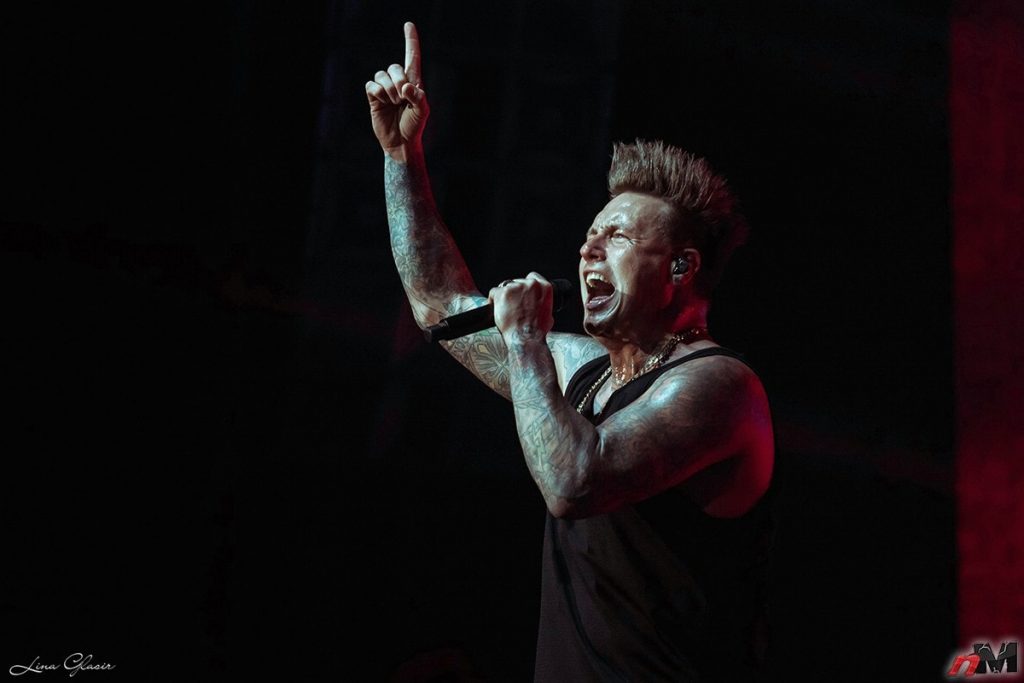 Papa Roach have released a 2020 version of their song “Tightrope,” which initially appeared as a hidden track on the band’s second studio album release, ‘Infest.’

The new version of the track, which you can check out below, is a thank you to Papa Roach fans who joined in (and even those who couldn’t) on the band’s ‘Infest’ 20th anniversary live-stream event, which took place yesterday, June 20th.