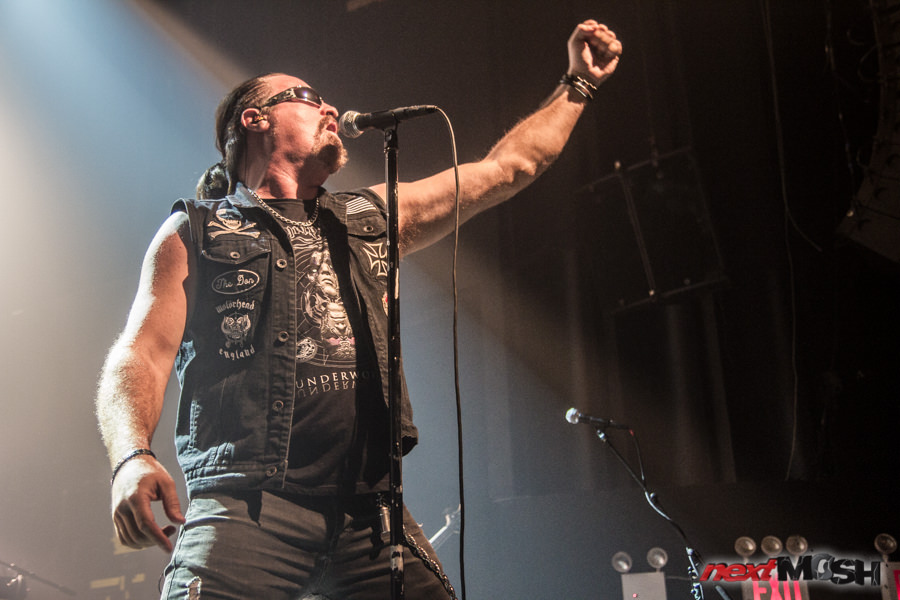 Check out our gallery from Manhattan below. 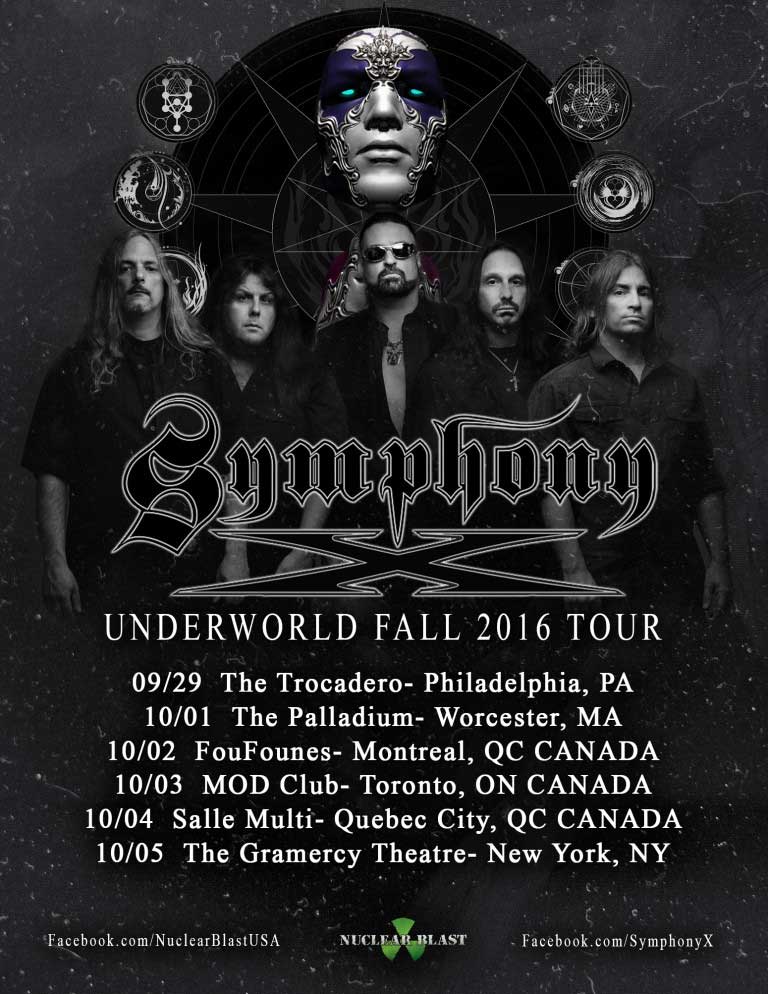 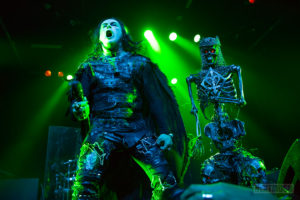 Cradle of Filth live at Irving Plaza in NYC (photos) 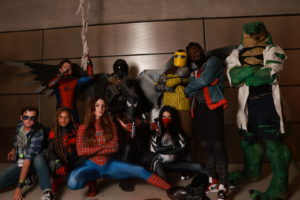 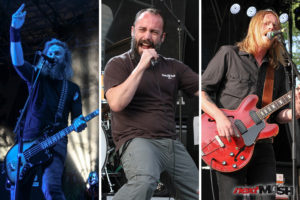