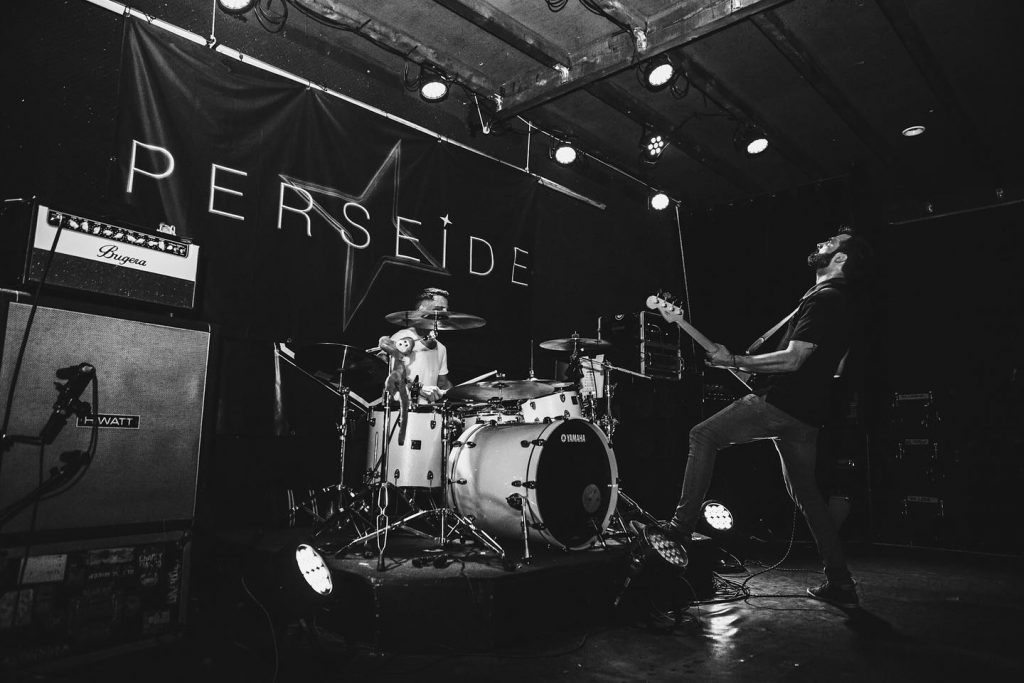 A few weeks after releasing a first single from their upcoming album with “Sell Yourself“, French alternative-rockers from Lyon PERSEIDE just shared another track called “Trick Or Treat” available right now on YouTube and the main streaming services (Spotify, Deezer, Apple Music….).


PERSEIDE was born from four childhood friends who decided to form a rock band in 2001, as they were just teenagers. Ten years later, they were crossing the frontiers to share their music widely.

After two EP released, a signing to OrageRock label, thousands of gigs across France, Europe and even in the USA, with bands like Soilwork, Betraying The Martyrs, Cancer Bats, We Butter The Bread With Butter, Protest The Hero… The story is still being written today.

In 2018, they decided to go into the studio again to record their debut album, which is going to be released early 2020.

PERSEIDE is still there, stronger than ever and ready to take these four eternal teenagers as far as possible…