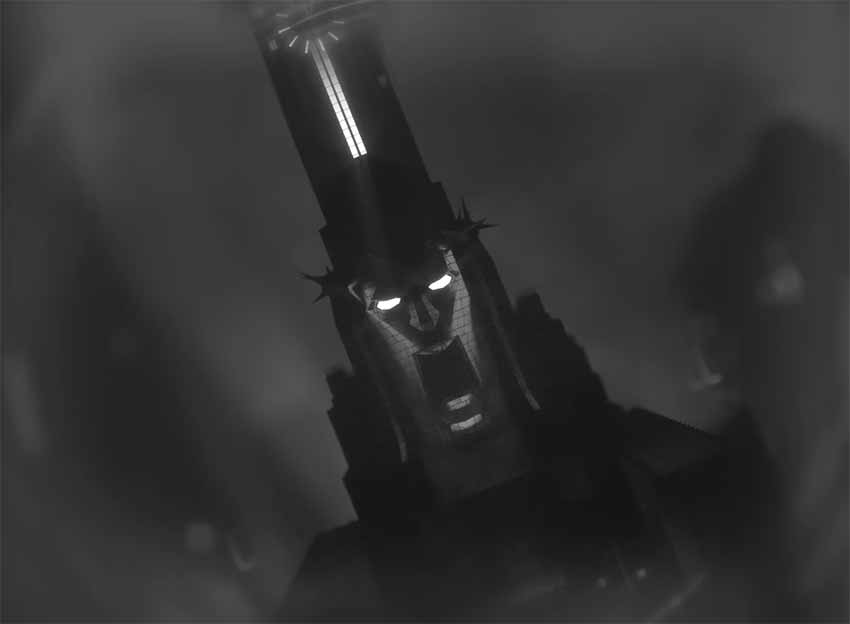 “’God Says’ is a song about completely giving yourself up to hedonism,” explains Perturbator. “It is perhaps the darkest song on Lustful Sacraments and that is in great part thanks to Hangman Chair’s haunting contribution.”

Doomers Hangman’s Chair add, “Our first meeting with James was back in 2017 at the Sainte Marthe during the recording of sessions of Banlieue Trist and our collaboration on our song ‘Tired Eyes.’ We immediately felt a comraderie, and the connection between us continued to grow in the years that followed. When he asked us to participate on ‘God Says,” it was an honor to return the favor.”

Regarding the video, director Simoulin comments, “Directing this video has been quite a ride. A six-month long ride, day and night, with 38,257 frames rendered and a lot of challenges, but definitely by far my most memorable experience in terms of video directing. I wanted to depict a journey in a monochrome, neo-gothic, over-identified Metropolis dipped in a wet and never-ending night, illuminated by thousands of flickering, bleak, neon-lights, highlighting vice and decadence. It is a collision between Fitz Lang, Orson Welles, “Blade Runner,” old Batman, Dick Tracy and even Roger Rabbit.”

In more news, Perturbator is planning to hit the road this fall for a slew of European and UK tour dates with Health and Author & Punisher in select markets — see all upcoming shows after the video.