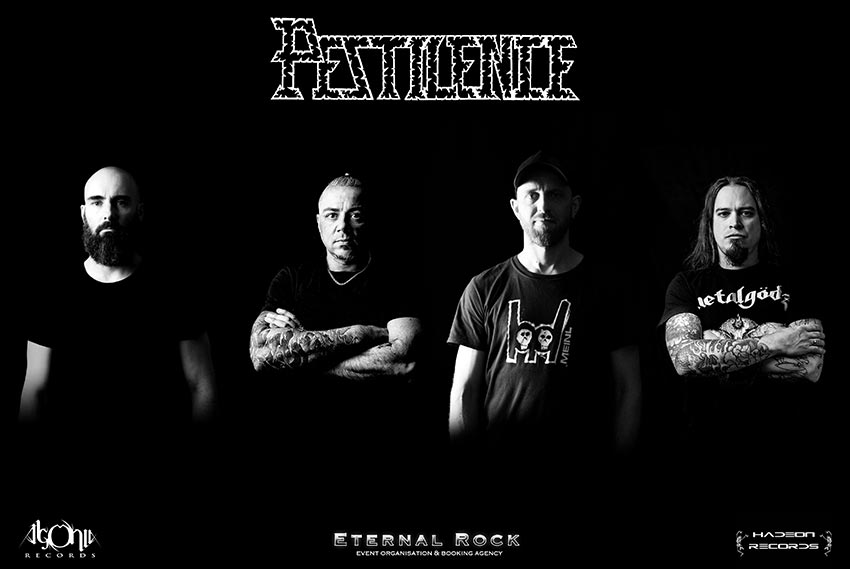 Pestilence have kicked off 2020 with plans to both accelerate work on their ninth album and reconnect with fans on the road, yet the unforeseen virus outbreak made them postpone most of their goals. First their North American tour with Possessed got cancelled (and is currently on-hold until better times arrive) and later drummer Septimiu Harsan quit the band due to pandemic-related matters. Fortunately, the last month has finally seen things take a turn for the better. Together with new drummer Michiel van der Plicht (also known for being the liver drummer for Carach Angren) as well as new bass player Joost van der Graaf (Creep Mime, I Chaos and Dew Scented), Pestilence raises its head again, having completed drum recordings, and being well in the process of recording guitars.

Pestilence’s main composer Patrick Mameli is known to constantly reinvent his musical self and it’s no different in case of “Exitivm”. The album is set to explore new musical soundscapes, with emphasis on sick and twisted riffs, heaviness and brutal grooves. He had this to say on the progress they made so far: “Pestilence is very pleased how the 10 new compositions are developing and taking shape. Not even in my wildest dreams I could have ever imagined this monster taking shape like it is doing right now. I think it has something to do with this line-up and sound engineer too. Not only are the new guys: Rutger (lead guitars), Joost van der Graaf ( bass guitars) and Michiel van der Plicht (drums) extremely talented but they fit the Pestilence style. They fill in their parts on a high professional level. My guitar sound for this new album EXITIVM is more brutal and heavy than on previous albums so that it crushes the scull and pierces right through the soul. The collaboration with studio engineer Jory Hogeveen at Pitchnote Productions, has been very relaxed since he is a musician himself (guitar player for Shinigami), so we speak the same musical language. So far we finished recording drums, guitars, bass and some leads. It already sounds DEVASTATING. Up next are vocals and the rest of the leads. Then we add some intro’s and soundscapes to further take the whole concept to a much darker place because the lyrical concept is about mental illness and inner and outer entities aka demons.” 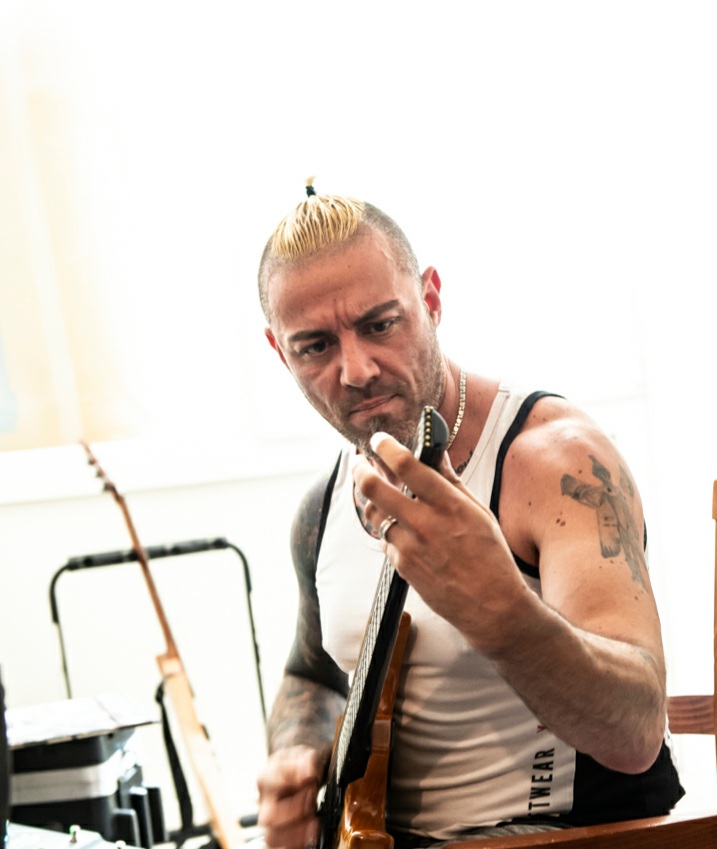 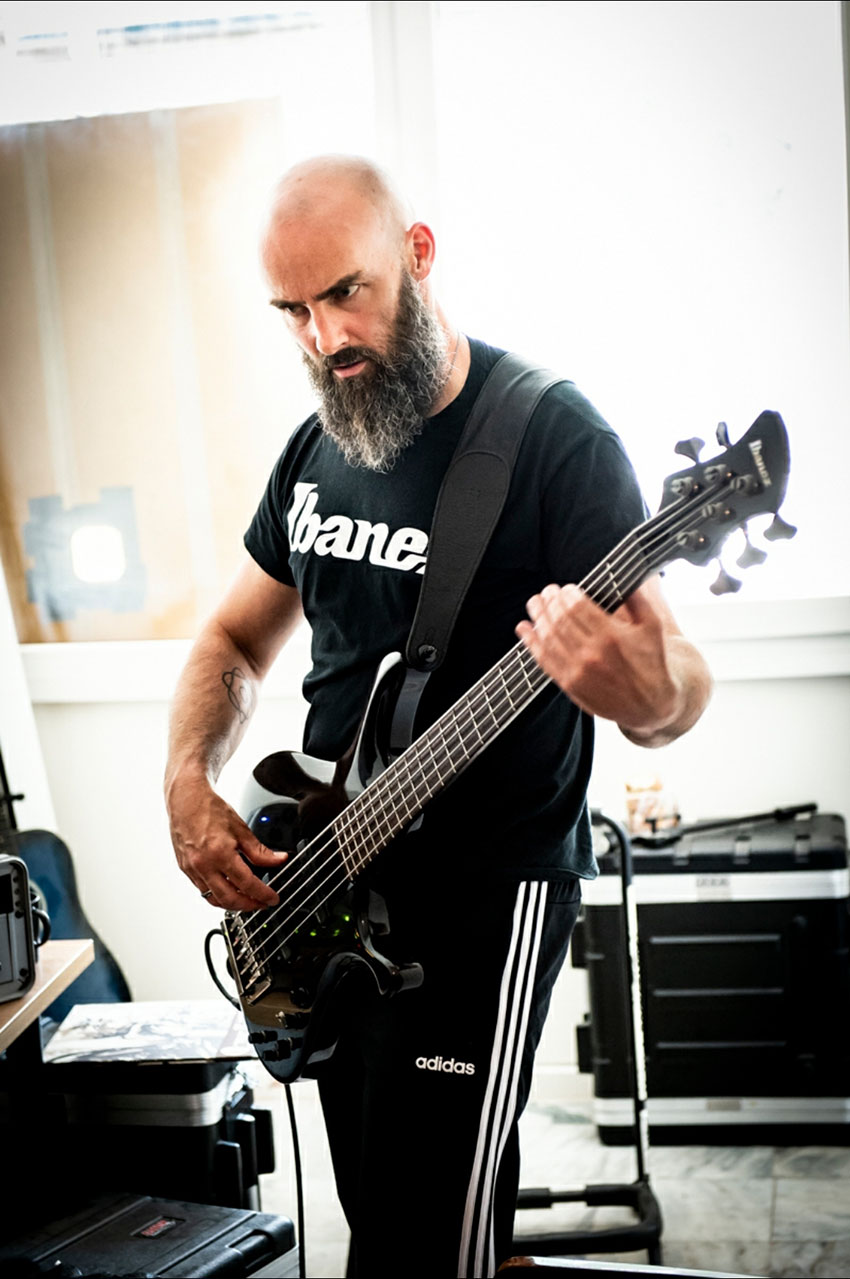 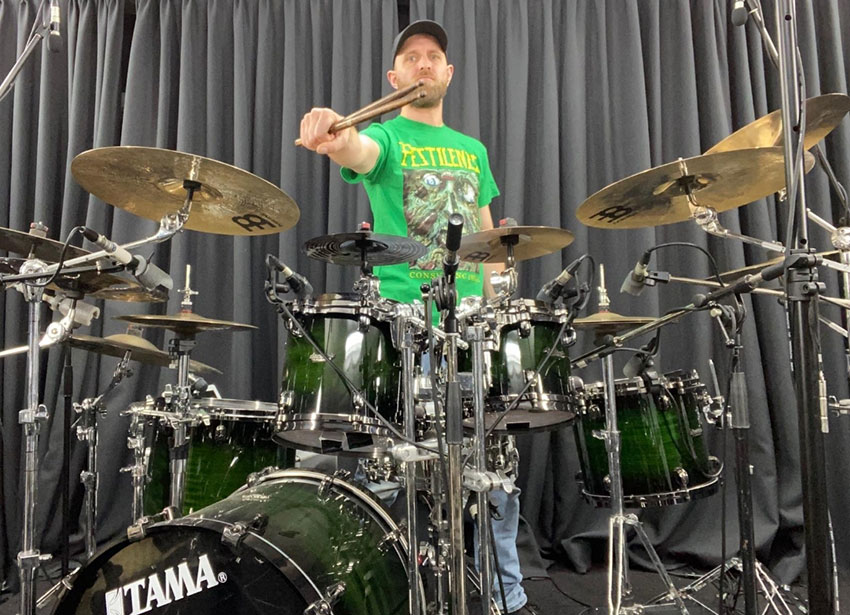 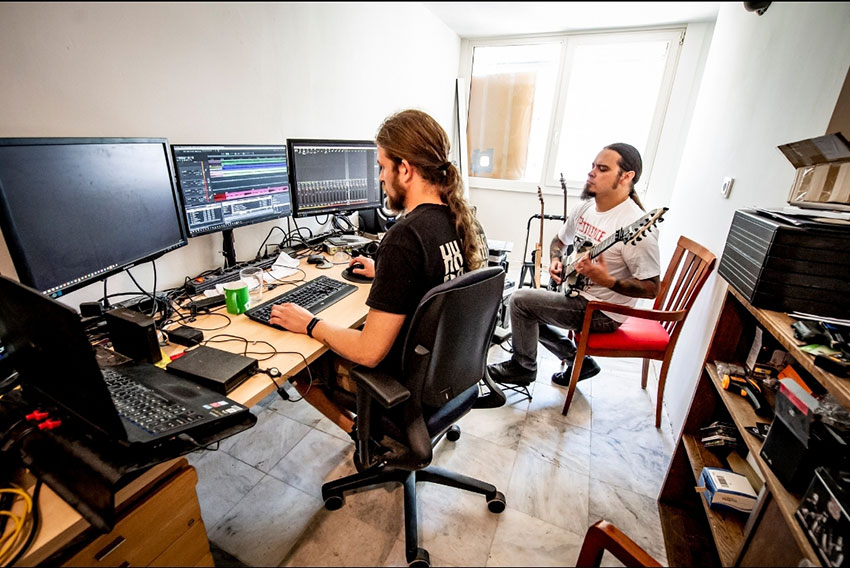 Pestilence was established in the Netherlands in 1986 and is considered to be a progressive death metal phenom, labeled on the same genre-defying scale as Death, Cynic and Atheist, but also Obituary and Deicide, with whom they shared the same label-home throughout the 90s. The group is led by founder, guitarist and mastermind Patrick Mameli, who’s been the band’s binding factor through two breakups (in 1994 and 2014) and reunions (2008 and 2016, respectively).

Pestilence’s last album “Hadeon” was released to acclaim in 2018, taking everyone by surprise with a nod towards the band’s early death metal years, while still nourishing their experimental expression. The album was followed by extensive tours of Europe and South America, alongside many other shows throughout 2018. In 2019 the band hit the road again and performed to crowds in UK, Europe, USA, Singapore and Japan. Earlier this year, the virus outbreak forced PESTILENCE to postpone all of their their touring plans, including a North American run with Possessed.