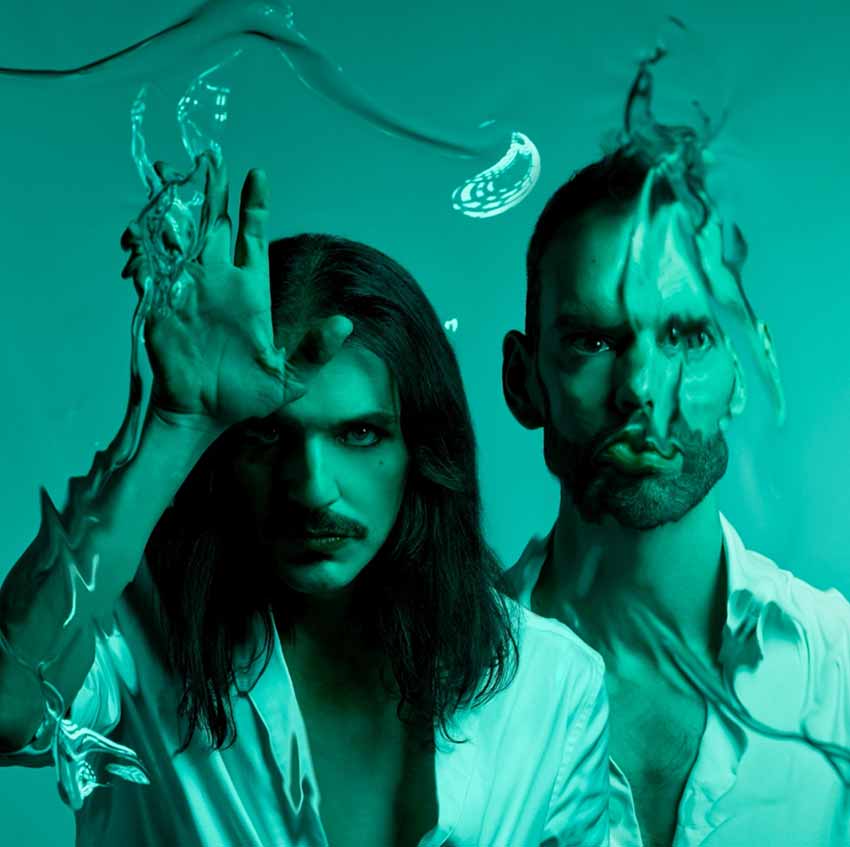 English rockers Placebo have announced a 2022 North American tour for September — see all confirmed shows below.

Placebo are touring in support of their upcoming new album titled ‘Never Let Me Go,’ which comes out on March 25th (pre-order). The band recently dropped their new single dubbed “Happy Birthday In The Sky,” which you can check out after the dates.

Placebo will also embark on a run of headline UK / IE tour dates in 2022 – see all confirmed shows below. 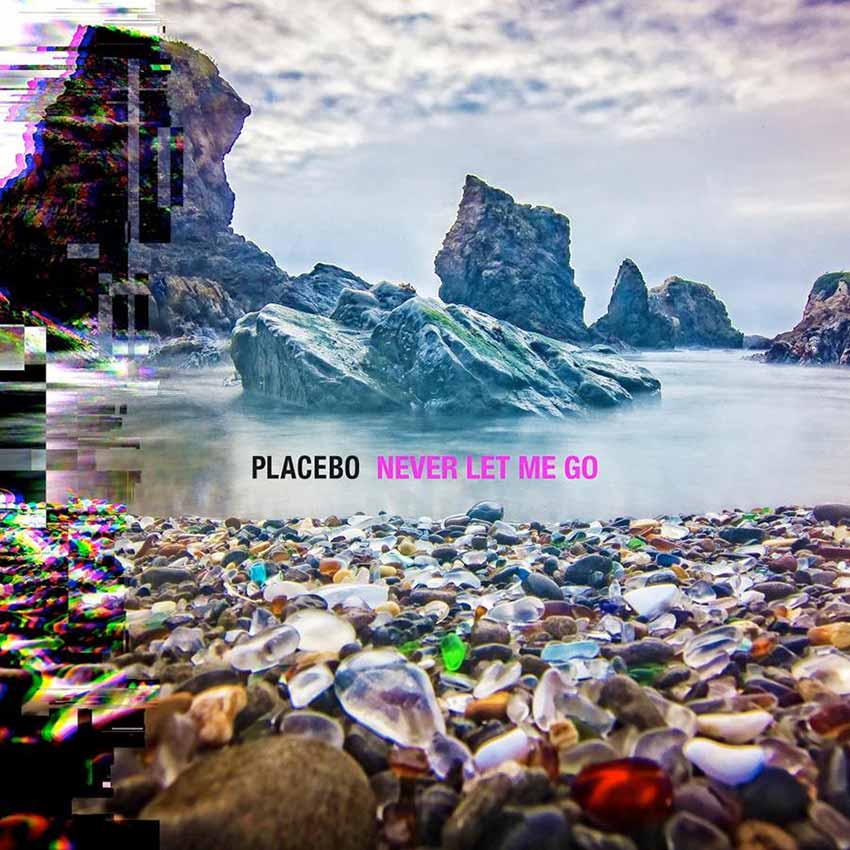