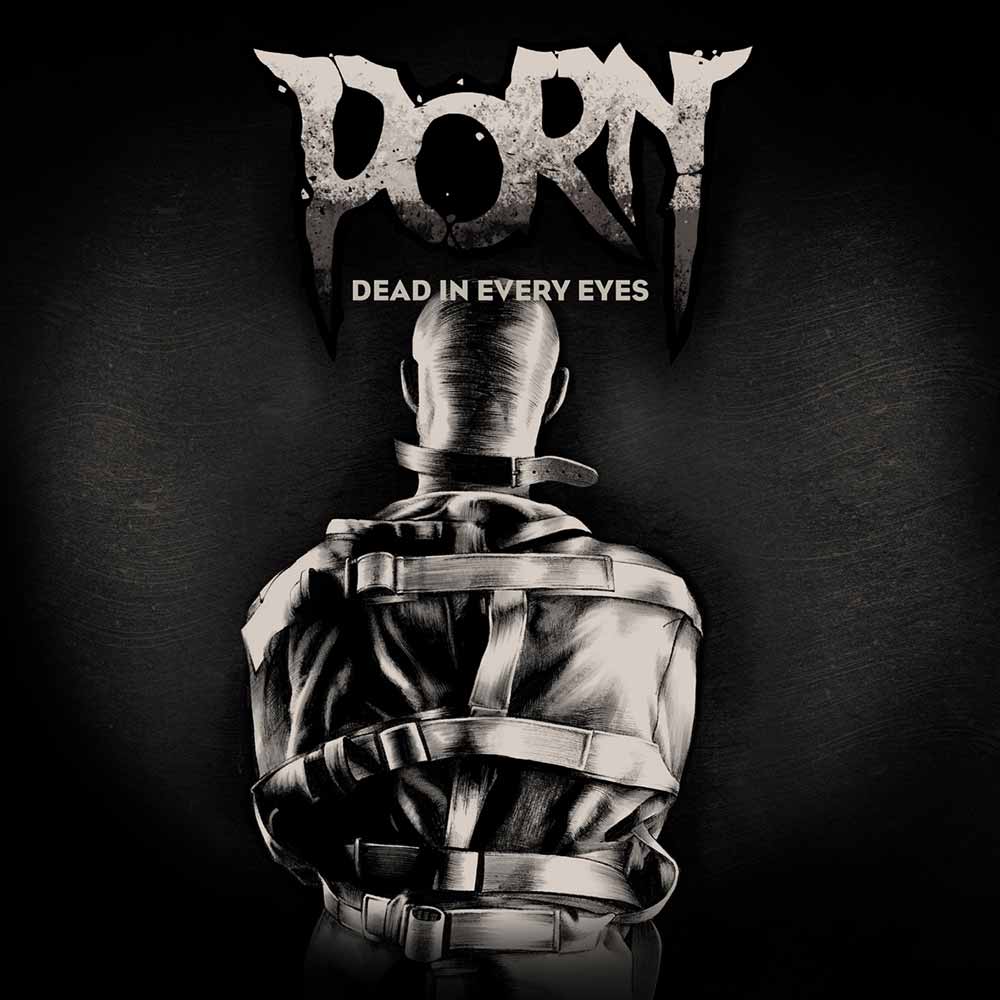 The end is near. Mr Strangler is dead in every eyes. After a first escape, he is now on his last run, close to being jailed again and executed. Ready to be seated on the throne of death, the electric chair that you can see on the artwork on the album No monsters in God’s eyes ( 27 march ).

The new music video will be released next week and was shot in Los Angeles with Fernando and Vicente Cordero from Industrialism Films ( 3teeth, Skold, Stabbing Westward, 69eyes…)