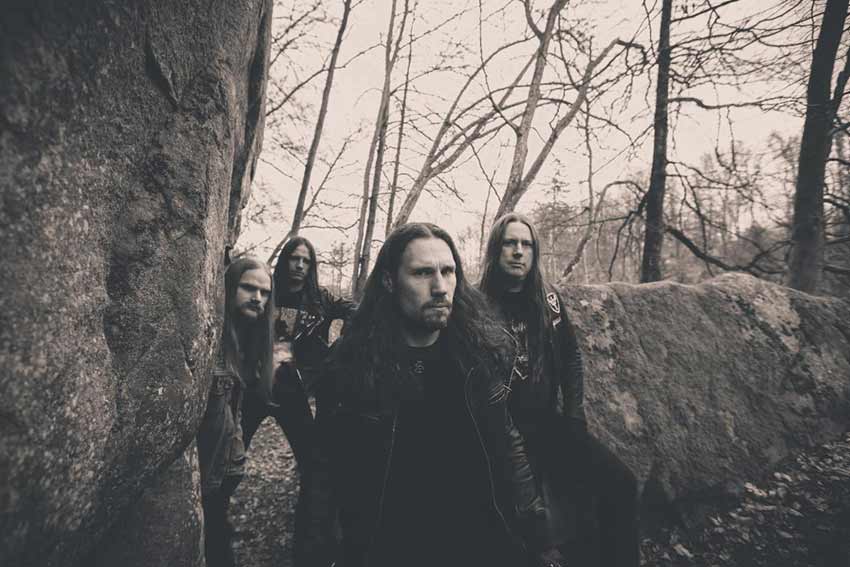 Swedish heavy metal unit Portrait have unleashed their new video single “Curtains (The Dumb Supper),” which you can check out below. The track appears on the band’s upcoming album on Metal Blade Records, ‘At One with None’ (due out on September 3rd, 2021 – pre-order).

A presser states, “When it comes to modern heavy metal, there are few bands operating at the same level as Portrait. For a decade and a half, the Swedish unit have been forging their own path, and in the process, infusing life into a longstanding, well-established genre and taking it in new directions. Following up 2017’s acclaimed Burn The World, they return with the mighty At One With None, which was recorded at JFK Studios in Kristianstad, Sweden with Tommy Hansen (Helloween, Hatesphere) handling the mixing. While Portrait fans will immediately recognize it as the work of their heroes, they are not simply rehashing old ideas and treading where they have before. “One simple ‘rule’ that I have had personally is that no song written for this album and onwards should be similar to any song that we have already written and released.”

They add, “We have been doing this for 15 years now, and I am proud to say that I think we have managed to find our own identity and sound, which can’t really be said about that many bands today. This is our greatest achievement, and the goal is to keep exploring and developing our own sound, without repeating ourselves.” The results of working with this philosophy are undeniable, making for an essential addition to the Portrait canon.” 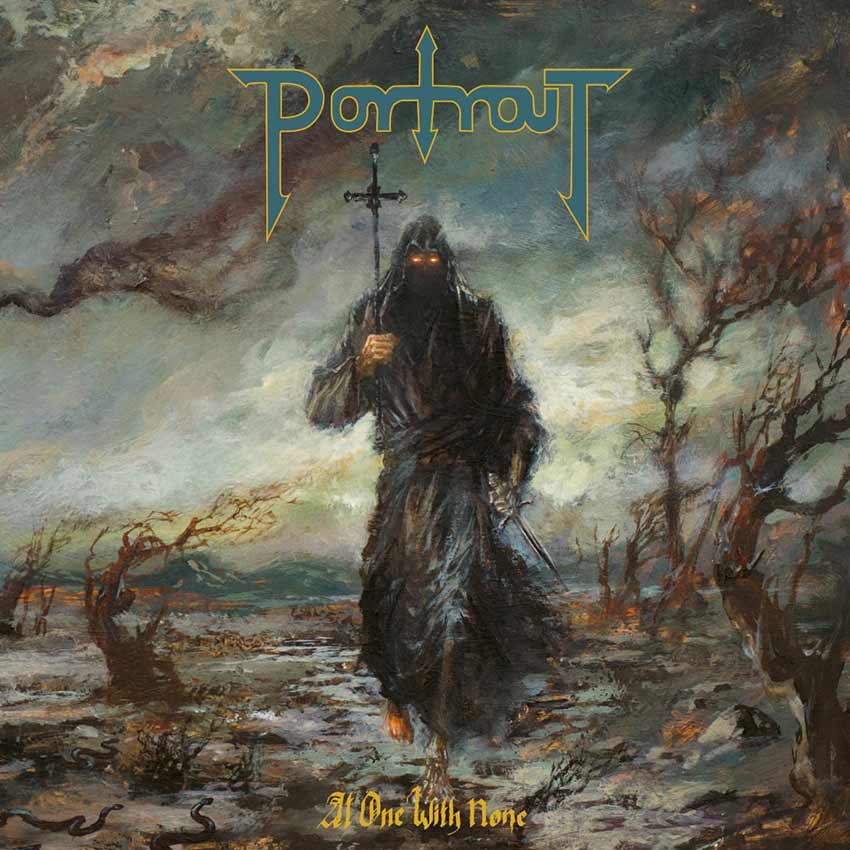