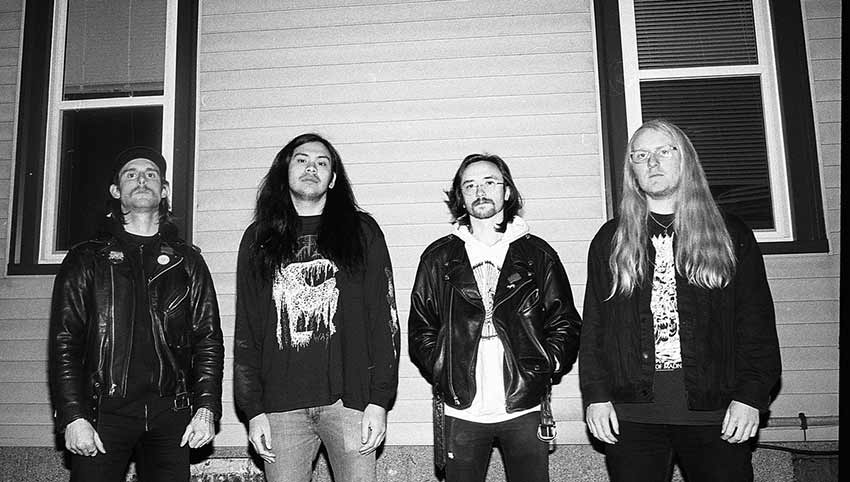 Prosthetic Records is proud to welcome death metal four-piece, Phobophilic to the label roster. Hailing from North Dakota, the band have two demos, an EP and a split already under their belts, and have commenced work on their debut full length which will be released in 2022 under the Prosthetic banner. The band will be playing a short run of dates supporting Gatecreeper later this month – full details are below.

Of their signing to the label, the band commented: “Prosthetic has been home to many bands that were the stepping stones for us discovering heavier and more underground music. To now be part of the roster feels like a real full circle moment. The material we’ve been working on for our Prosthetic debut is without a doubt our most extreme and authentic yet – we can’t wait for everyone to hear it!”

With lyrics inspired by Lovecraftian horror, Phobophilic’s abrasive explorations of existentialism and the limits of human consciousness are a welcome feature of the currently thriving US death metal scene. The influence of death metal’s forefathers is evident in Phobophilic’s full throttle output, but their gaze is fixed firmly on the future – wherever it may take them…

Stay tuned for more news on Phobophilic in the coming months, and catch them with Gatecreeper at the below shows in the meantime. 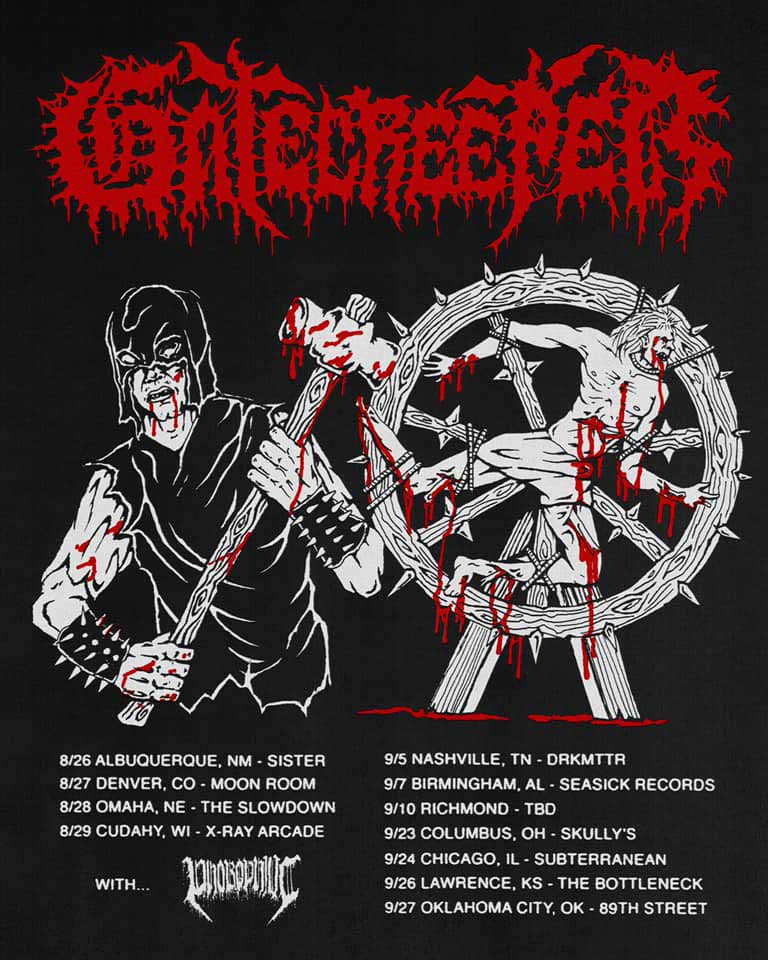