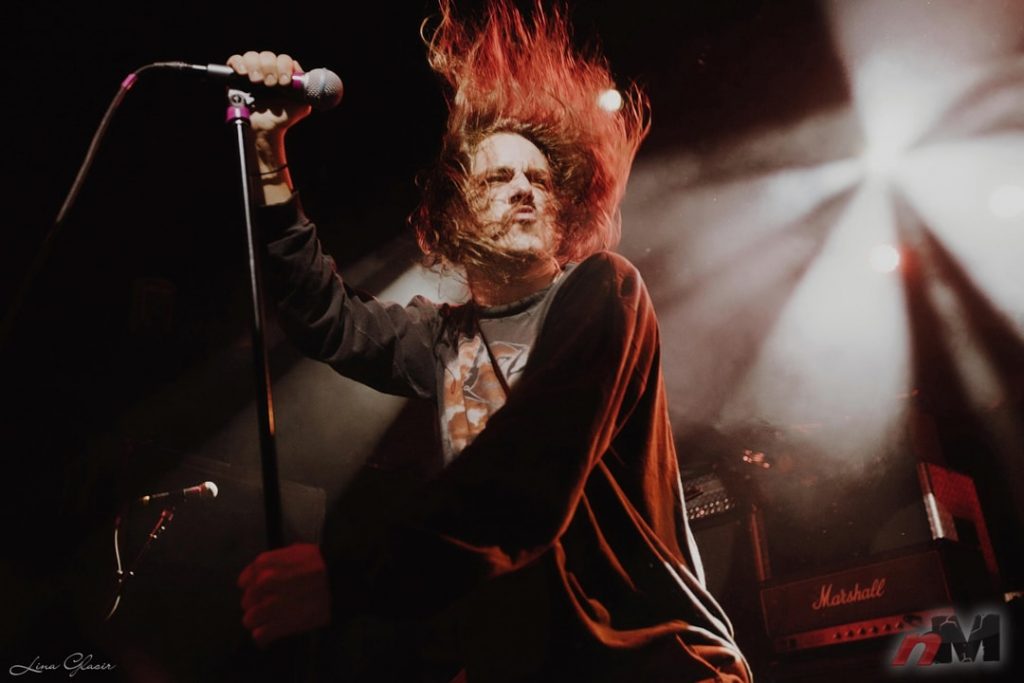 Dallas, Texas favorites Power Trip have surprised fans with a new live album being called ‘Live In Seattle 05.28.18.’ The LP, which dropped overnight via Dark Operative, was recorded at the Neumos venue in Seattle while Power Trip were embarked on their lengthy trek with Sheer Mag, Red Death, and Fury.

[The recording] has since been mixed and mastered by the band’s front of house engineer, Zachary Rippy of Sound Signal Audio. Through their searing crossover delivery, Power Trip unloads some of the choice cuts from their discography including “Executioner’s Tax (Swing of the Axe),” “Conditioned To Death,” “Firing Squad,” “Manifest Decimation,” and more, with eleven pummeling tracks packed into an energetic forty-three-minute set.

Power Trip offers this release as a way of saying thank you to all supporters, friends, and allies over the years.

You can help out the band by purchasing the effort here. You can also stream it below. 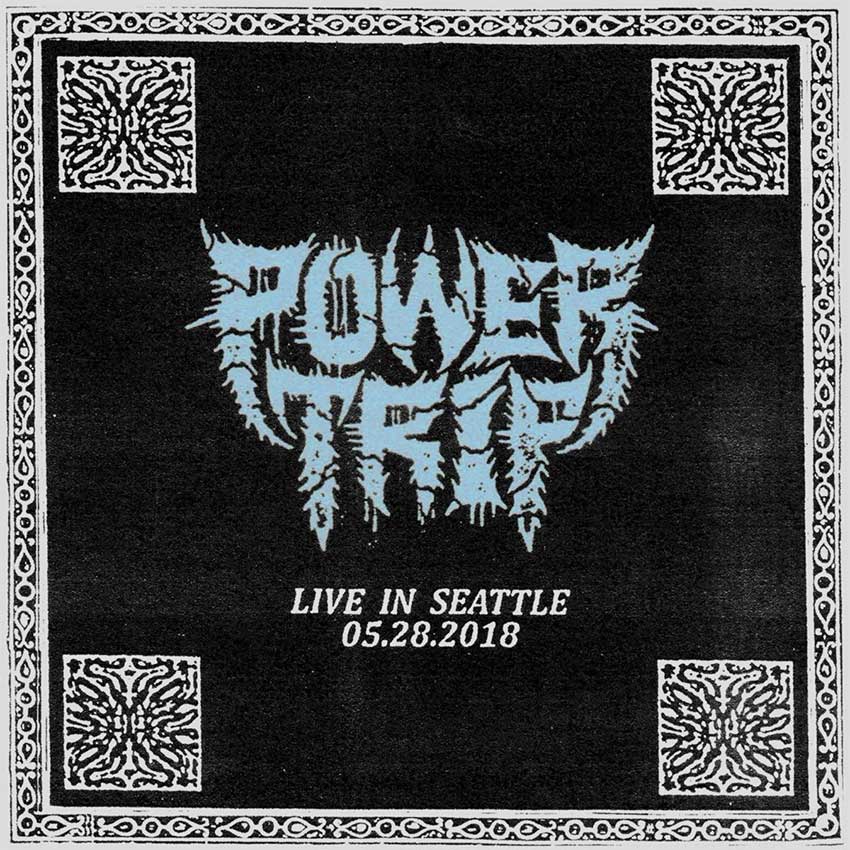