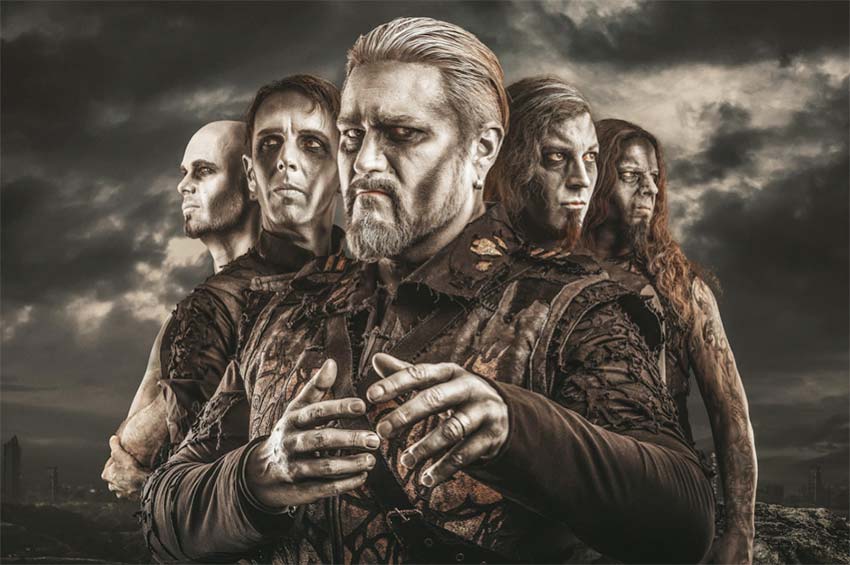 2021 is once again completely under the spell of the wolves: With the announcement of their new studio full-length ‘Call of the Wild,’ the high priests of heavy metal – Powerwolf – have not only stirred up the international scene, but their first single, “Beast of Gévaudan,” has also cemented their incomparable success.

The second single from the upcoming album is entitled “Dancing With The Dead,” and once again underlines Powerwolf’s indispensable skill for pure, bloody heavy metal and hooks that will stay in your head forever. The hit-filled four-minute track just screams for big stages and will not only captivate loyal followers but also new fans immediately.

Featuring Attila’s gripping vocals and irresistible riffs, the accompanying cinematic music video takes its recipient back to the past and once again also showcases Powerwolf’s visual strength! The video comes as a cinematic short film and stages a wild dance with the dead.

Watch the new video for “Dancing With The Dead” here: 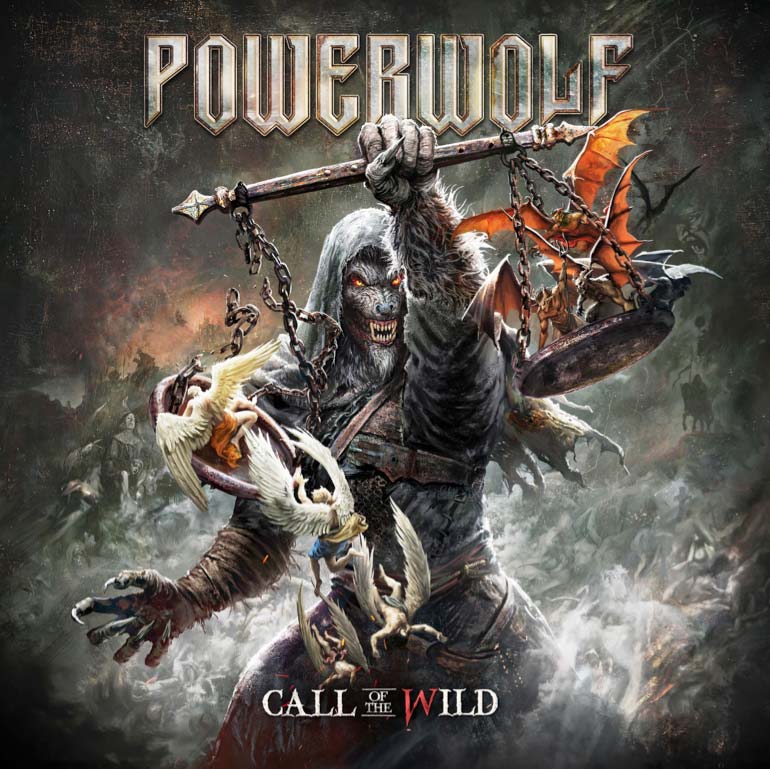