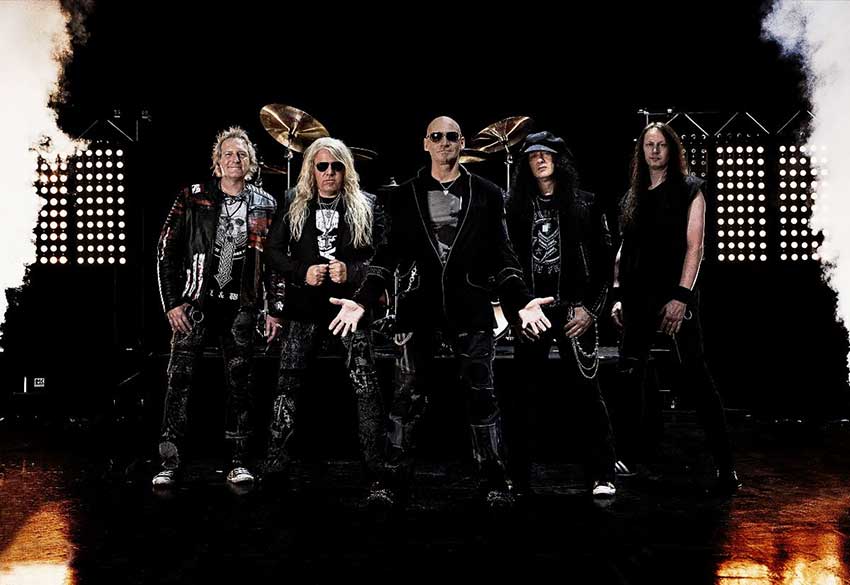 Today, Primal Fear are releasing their highly anticipated 13th studio album, ‘Metal Commando.’ The title of the album is self-explanatory – ‘Metal Commando’ contains 110% Primal Fear and is full to the brim with their signature power and energy. In celebration of the release, they also release the new single and video “Hear Me Calling”. Watch the clip below.

Matt Sinner comments: “The special thing about ‘Hear Me Calling’ is, that we are combining the vibes of the first PF albums with the new PRIMAL FEAR of 2020. It’s great because Tom was a part of the song-writing and the basis of the song was made in my studio. Ralf made the lyrics, perfectly interpreting all the emotions and with a really strong chorus. Far away from home, in a shady plane somewhere between Peru and Bolivia, thinking about home ….. a strong combination of powerful guitar riffs, awesome melodies, groove, and a great hook!”

The album will be available as a 2 CD-Digipack, 2LP, and as an exclusive Mailorder-Box. Pre-order the album physically here: http://nblast.de/PF-MetalCommando